The luxury EV is priced from R1.99m to R3.3m and reservations are open 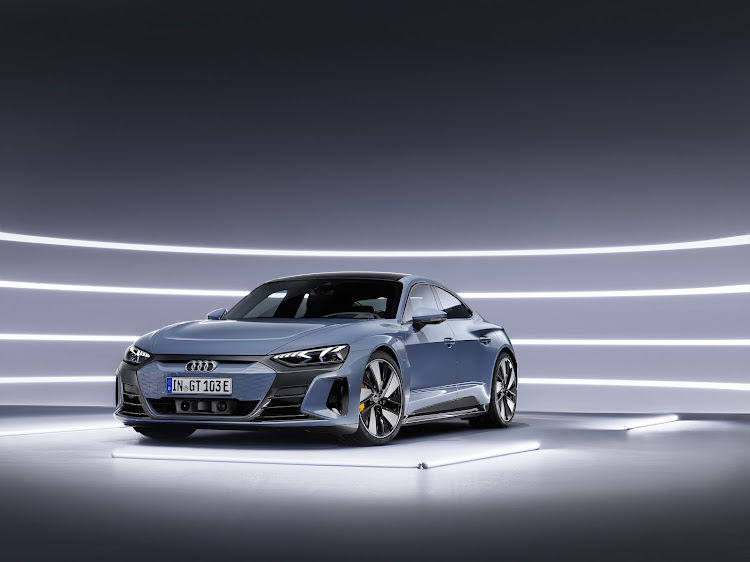 Audi has opened the order books and announced pricing for its E-tron electric vehicle (EV) range, which arrives in SA in the first quarter of next year.

Audi becomes the latest brand to launch cars in SA’s fledgling EV market which is currently populated by the BMW i3, Jaguar I-Pace, Mini Cooper SE and Porsche Taycan.

It follows Audi’s recent announcement that it would make its entire range all-electric by 2026 globally and phase out internal-combustion engines in most markets by 2033.

Local customers are able to reserve their battery-powered Audi at one of ten E-tron dealerships comprising three outlets in Johannesburg, three in Pretoria and two in both Cape Town and Durban.

All these dealers will be equipped with DC fast chargers of up to 75kW which will be accessible to the public.

E-tron customers will also have their home-charging requirements assessed to determine whether they need upgrades or installations. If required, Audi will cover the installation of a 32 Amps industrial socket up to the value of  R5,000. This will allow for integration of single-phase power (the most widely available power available in SA households) and the Audi E-tron charger, to deliver around 7.2kW of power towards a full charge in around 13 hours.

Audi SA has partnered with Gridcars to allow E-tron customers access to the public charging network of more than 280 universal charge-point connectors.

The Audi E-tron range will have a high level of standard specification across the line up of SUVs and sportbacks, including four-zone climate control, adaptive air suspension, electric front seats with heating, Matrix LED lights, and comfort key with sensor-controlled bootlid release.

The E-tron is a luxury SUV similar in size to the Q7 and was launched in 2019 as Audi’s first electric mass-production car.

Available in advanced and S-line trims, the E-tron 55 has 265kW of power, 561Nm of torque and a range of up to 453km, with a claimed 0-100km/h of 5.7 seconds and a top speed of 200km/h. A special E-tron 55 launch edition model is planned and more details will be communicated closer to launch.

These are the more curvy versions of the E-tron SUV, with a coupé-like roofline.

The Sportback 55 has the same electric drivetrain as the regular E-tron, while the more powerful S Sportback adds a third electric motor for outputs of 320kW and 808Nm for a 4.5 second 0-100km/h sprint and 210km/h top speed.

The halo model of the electric range is the RS E-tron GT, the first EV to wear Audi’s high-performance RS badge. It boasts performance to rival many supercars with its 440kW/830Nm output, which is good for 0-100km/h sprint in just 3.3 seconds and a top speed of 250km/h. It can also travel up to 472km on a single battery charge.

The new-generation one-tonner is smarter, bolder-looking and more powerful
Life
8 months ago