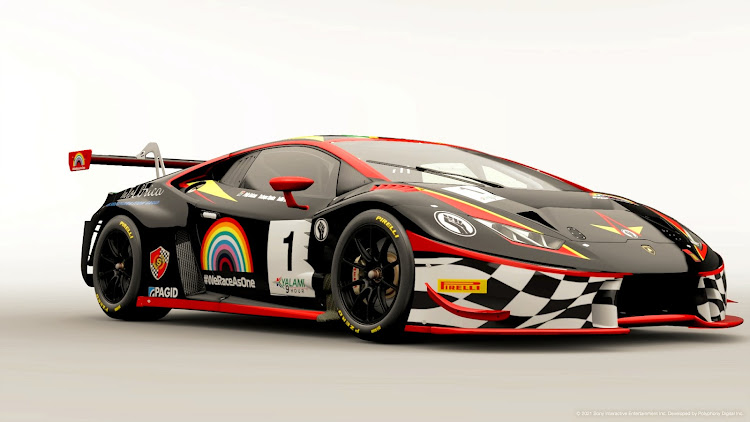 The Lamborghini Huracan GT3 Evo to be raced at the Kyalami Nine-Hour by Kekana, Sipuka and Letlaka. Picture: SUPPLIED

SA motorsport history will be made when the first all-black African team will tackle the Kyalami Nine-Hour race on December 4.

The final round of the Intercontinental GT Championship will see Xolile Letlaka, Tschops Sipuka and Philip Kekana taking on the world’s best GT3 racers behind the wheel of their Into Africa Mining Lamborghini Huracan GT3 Evo.

Letlaka and Sipuka raced their Huracan GT3 to two victories and a second place from their four starts in the 2021 SA Endurance Series, providing a taste of things to come in the Kyalami Nine-Hour where they will be aiming to win the National Class. Despite missing the first round of the Endurance series, and a non-finish at the Gqeberha round, Letlaka and Sipuka lie third in the championship standings. 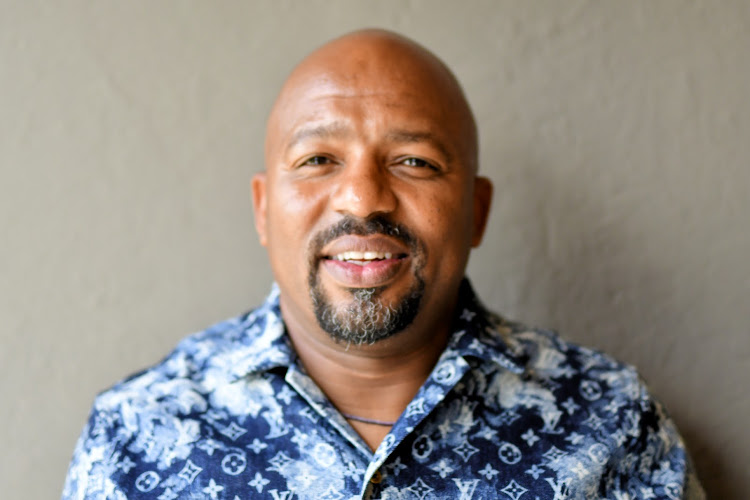 Businessman Letlaka, 48, became the first man of colour to win a round of the Endurance series last year, when he teamed with Charl Arangies.

“It will probably be one of the proudest days of my life”, said Letlaka about how he will feel when standing on the grid with his teammates while the National Anthem is played.

“Fielding a team with two drivers who grew up in rural villages in the Eastern Cape and one from Soweto speaks to my motto of ‘we lift as we rise’.” 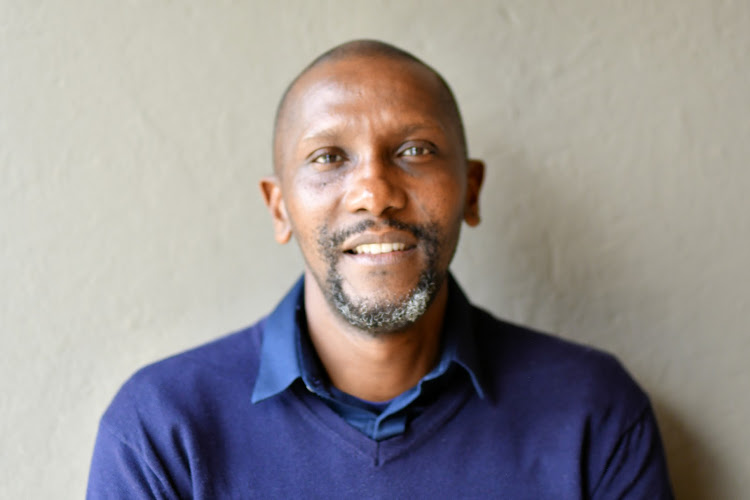 Sipuka won the Polo Cup title in 2002 and 2003 before progressing into production cars in a factory-backed Audi. After a seven-year absence from the sport, he returned to GTC racing in 2019, winning the East London round. The 43-year old Sipuka also raced a Mercedes Supertruck and tested an Indy Lights car during his varied career.

“It will be an honour to showcase ourselves on an international stage,” said Sipuka. “Consistency and speed will be our watchwords. The Kyalami 9-Hour is going to be a very special moment for our team.” 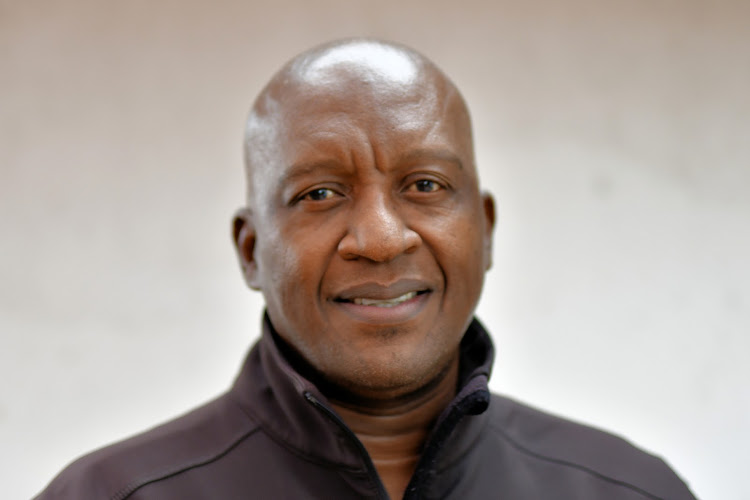 Kekana, who started racing Group N cars in 1997 before winning the title in 2002, is excited and nervous about his GT3 racing debut, having been out of the sport for a long time.

“It’s going to be a steep learning curve for me; I have to become accustomed to the car — understand how the machine works and how far I can push it. I was very excited when Xolile called to offer me the drive. I’ve been training hard since then”, said the 55-year-old Sowetan resident.

The 2021 Nine-Hour marks Kyalami’s 60th anniversary and returns to the circuit after rounds were hosted there in 2019 and 2020.

The race in Cape Town will be the first time an FIA single-seater world championship will be staged in SA since the 1993 Formula One Grand Prix at ...
Life
9 months ago

Audi fell 3.9s short of completing an incredible comeback from 54th on the grid, thanks to Guidi passing Vanthoor in the closing minutes
Life
1 year ago
Next Article