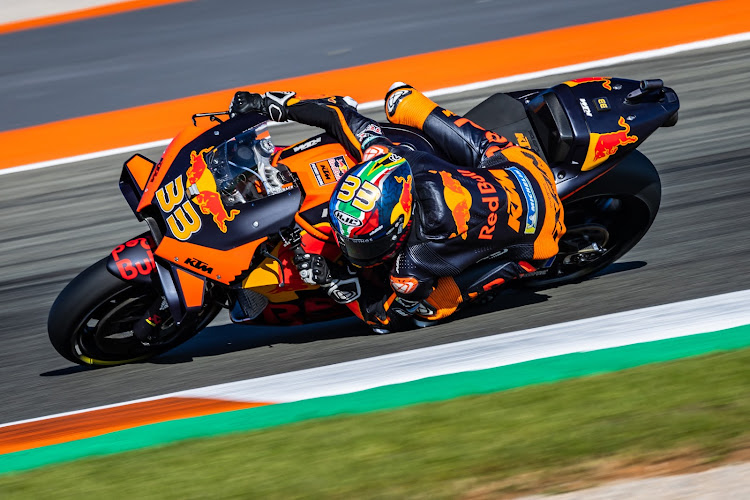 After finishing 11th and being crowned rookie of the year in his debut MotoGP season last year, he scored 151 points to end 2021 as the top-placed KTM rider after a challenging year for the Austrian bike brand.

The Red Bull KTM rider started Sunday’s race seventh in one of his best qualifying performances of the year. In a race dominated by Ducatis — with the top three positions claimed by the Italian bikes — Binder scored his 13th top-ten finish of the year. 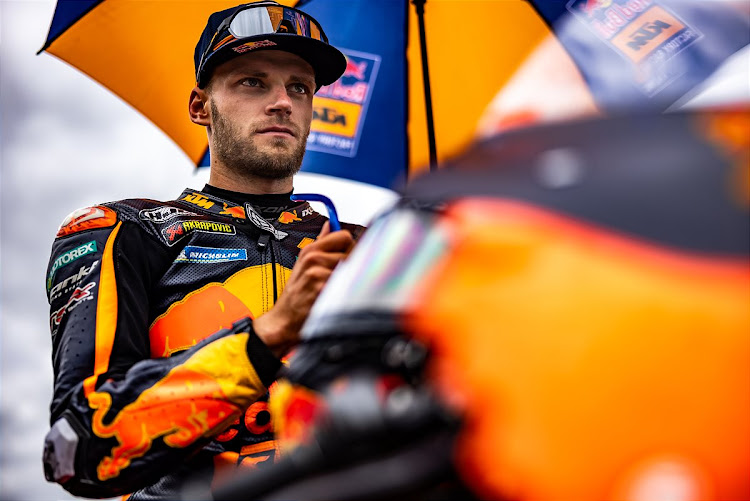 Binder has signed with the factory KTM team until the end of 2024. Picture: SUPPLIED

KTM struggled for much of the season and its other factory rider, Miguel Oliviera, ended the year 14th on 94 points. However, there were high points for the team with Oliviera winning in Catalunya and Binder victorious in rain-hit Austria. Binder’s sole victory of the year, and his second in MotoGP, came after his gamble to stay on slick tyres in the rain-hit final few laps while the leaders pitted for wet-weather machines.

“I’m happy with where we finished in the championship and the race was a lot harder than I expected,” said Binder after Sunday’s Valencia race.

“I thought I’d be stronger and, unfortunately, I was missing a little in a few places and the gap was too much to make up in some corners. It was a tough race but I tried my absolute best from lap one to the end.

“I have to leave here happy because I left it all on the table. It has been my most consistent year and a level-up. I have to thank the team. Even though we had some tough times they never stopped working. Sixth in the championship is good and now five to go.”

Binder has a contract to race for the Red Bull KTM factory team until the end of 2024. He has spent much of his career with KTM, which took him to the 2016 Moto 3 title and runner-up in the 2019 Moto 2 championship before he graduated to the premier MotoGP class in 2020.

Binder became an almost overnight star when he scored his and the Austrian marque’s first MotoGP victory just three rounds into the 2020 season at Brno.