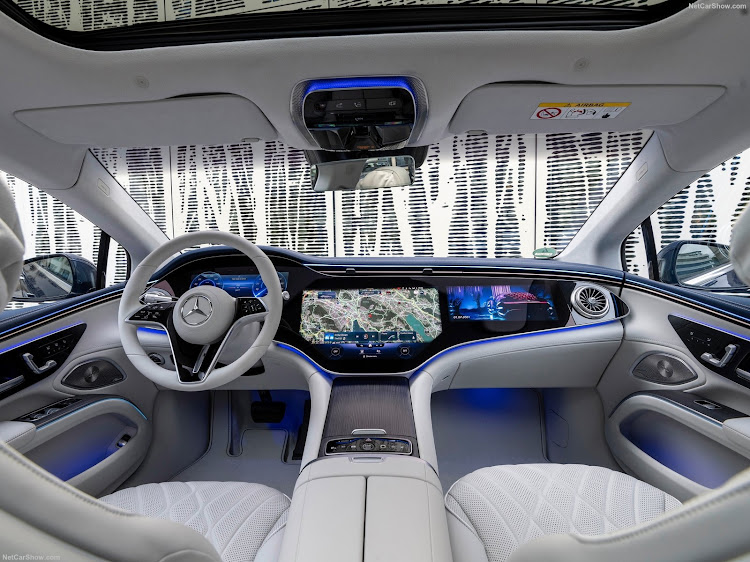 Most drivers polled think that in-car technology has become too complicated. Picture: NETCARSHOW

Over two-thirds (78%) of drivers simply want in-car technology that they deem as being useful in making life easier, instead of high-end features that cause confusion and increase the cost of their new car.

This finding was made by Dacia in the UK, with its research also showing that 76% of car users think that too much technology in a vehicle can be distracting, while 61% would rather have a more affordable car with just the technology they actually use, instead of paying for pricier extras found on more expensive models that are hardly used.

For drivers that have a long list of technological features on their own car, about a third think that there are too many fitted in the first place, while 69% think that in-car technology has become too complicated.

Dacia, which sells the Sandero and Duster in SA with Renault badges, says that on average, drivers only use about 40% of the technological features fitted to their vehicles, with those aged between 25 and 34 regularly using the largest number of features. But even then it’s less than half of the overall technology actually fitted, meaning a large amount of more advanced equipment such as automatic parking and in-car Wi-Fi often goes unused by the majority of drivers in the UK.

Preparing for a driverless-car future, Princeton team invents a radar wristband for pedestrians
Life
1 year ago
Next Article