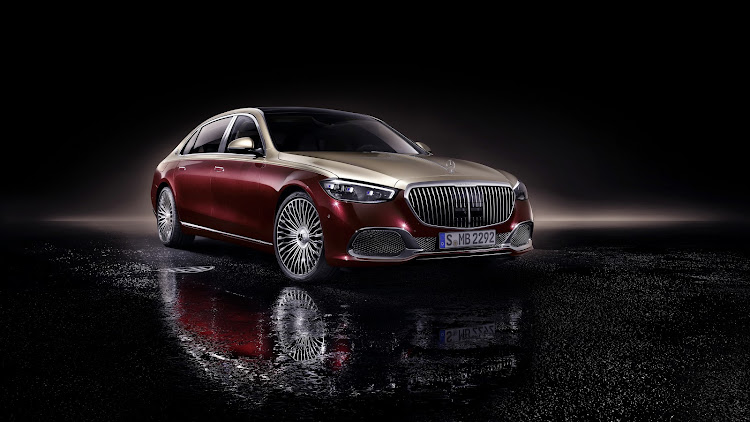 The Mercedes- Maybach S680 will be the first product to get Dolby's finest system. Picture: SUPPLIED

Mercedes-Benz this week announced it will be offering Dolby Atmos, the premium noise-cancellation and sound-enhancing system, in some of its top-tier car models.

The aim is to provide what is touted as the ultimate in-car audio experience, allowing listeners to connect with music to its fullest creative potential.

Dolby is an American company specialising in audio noise reduction, encoding and compression enhancers in music systems. It licences its technologies to consumer electronics manufacturers and movie studios.

The Dolby Atmos, its recent and most powerful invention, adds more space, clarity and depth to music. The technology places discrete audio elements or objects in a three-dimensional sound field, which goes beyond the capabilities of mono or stereo to match an artist’s original vision in the studio. In other words it recreates a concert vibe in the car.

It will be built into the optional Burmester high-end 4D and 3D sound systems as well as integrated into the Mercedes-Maybach and shortly afterwards in the Mercedes-Benz S-Class.

The Maybach soundscape is powered by 31 loudspeakers, eight sound transducers mounted into the seats including six 3D speakers that emit their sound from above, and four near-ear speakers in the front seats plus an 18.5l subwoofer. Two amplifiers push out 1,750 watts of power.

“Our customers rightly expect the highest level of music enjoyment in a Mercedes-Benz vehicle. Therefore, Mercedes-Benz is one of the first luxury car brands in the world to rely on the ground-breaking Dolby Atmos technology”, says Britta Seeger, member of the board of management of Daimler and Mercedes-Benz responsible for sales.

The Dolby Atmos will later be offered in other models equipped with the new MBUX system. 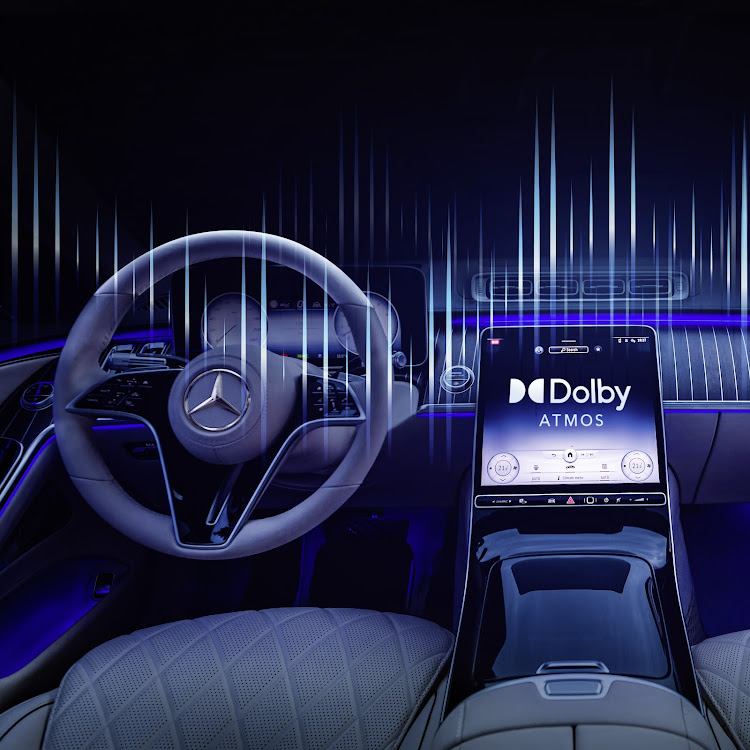 Dolby Atmos is set to turn Maybach interiors into a concert winner's circle, if not right up on stage. Picture: SUPPLIED

How to lock in that good resale value for your car