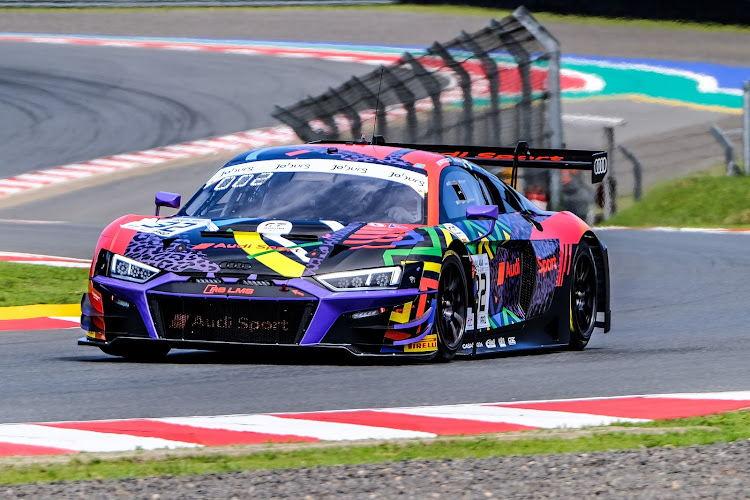 Kyalami Grand Prix Circuit will host the Intercontinental GT Challenge 2021 season finale from December 2-4. Hosted in partnership with the City of Johannesburg, the Nine-Hour endurance spectacle makes another return after rounds were hosted at the circuit in 2019 and 2020.

The first three editions of the Nine-Hour took place at the Grand Central racetrack between 1958 and 1960 and the fourth, the Rand Daily Mail 9 Hour, became the inaugural race to be held at the then new Kyalami racetrack in November 1961.

The Nine-Hour is the final race of the 2021 championship the battle for title honours among the various participating manufactures and is expected to provide thrilling racing. It is also expected that several local teams competing in the SA GT Championship will enter the Nine-Hour race, adding local flavour to the event. The full entry list is expected to be released shortly.

Last year's Nine-Hour was held without spectators due to the Covid-19 pandemic, but this year a limited number of fans will be able to attend. More details, including the opening of online ticket sales, will be announced shortly. 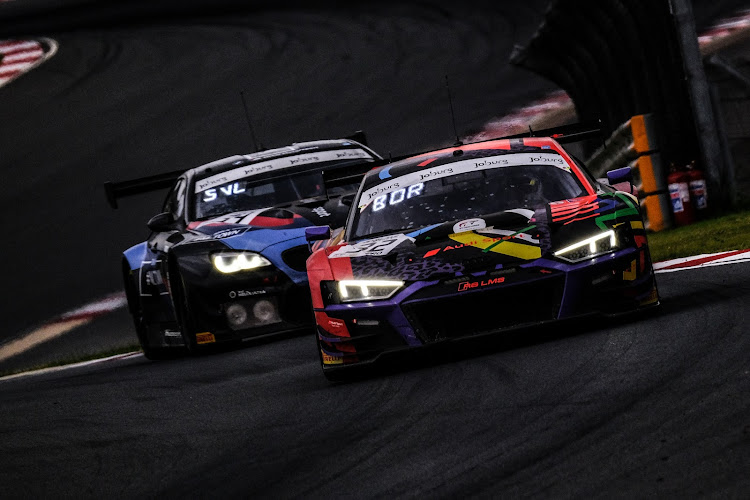 Night racing action from the 2020 9 Hour. Audi leads the winning BMW as the sun sets. Image:SUPPLIED

From the outside, the Mission R looks like the futuristic spawn of a Porsche Cayman and a Lotus Evora
Life
11 months ago

Audi fell 3.9s short of completing an incredible comeback from 54th on the grid, thanks to Guidi passing Vanthoor in the closing minutes
Life
1 year ago