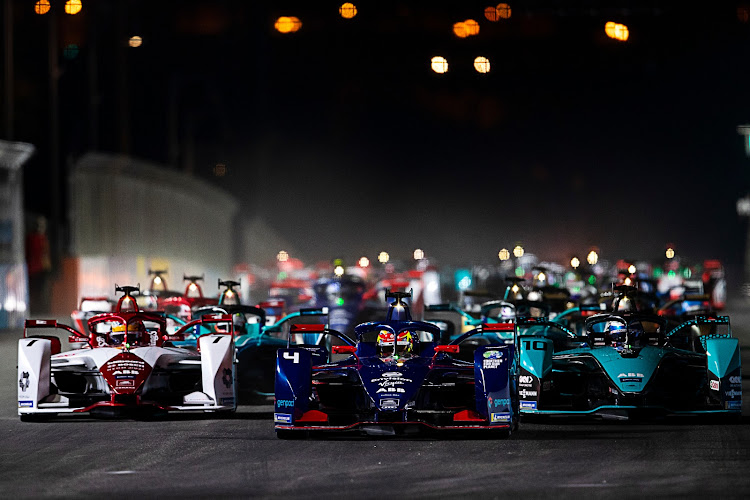 The race for electrically-powered single-seater race cars was to have been held in Cape Town in February next year. Picture: SUPPLIED

Next year’s planned South African round of the ABB FIA Formula E championship has been postponed to 2023.

The race for electrically-powered, single-seater race cars was to have been held in Cape Town on February 26, 2022, the first time SA was included on the international calendar, but has been held back a year due to the ongoing impacts of the pandemic, organisers said.

The race in Cape Town will be the first time an FIA single-seater world championship race is staged in SA since the 1993 Formula One Grand Prix at Kyalami. It is intended to be a five-year commitment to host E-Prix in Cape Town.

Iain Banner, Chairperson of race promoters e-Movement, said: “We have signed a long-term agreement with Formula E to stage the Cape Town E-Prix and look forward to delivering a marquee event for many years to come.

“Bringing the Formula E to SA has always been part of a broader vision to accelerate the transformation of the Cape and SA into an innovation hub that can drive the renewable energy and mobility transition across the continent and make sure it remains relevant and positioned to thrive over the next 50 years. We need to contribute to job creation, skills transfer and help grow the economy.”

He said the race will be the focal point of a weeklong programme of activities including an e-Mobility festival to showcase the potential of electric vehicles, and an e-Invest Summit to attract global investors.

Co-founder and chief championshipofficer of Formula E, Alberto Longo said: “While we are of course disappointed to postpone our first race in Cape Town, we have received a hugely positive response from those in our ecosystem.”

The sixth season of the ABB FIA Formula E Championship, which ran from February to August, was contested by 12 teams with two drivers each. The championship was won by Nyck de Vries in a Mercedes-EQ.

Formula E has revealed a 16-race calendar next year, with new events in Indonesia, Canada and South Korea added for the eighth running of the all-electric series.