With new Sportage waiting in the wings, the fourth-generation bids goodbye with a high-spec limited edition model 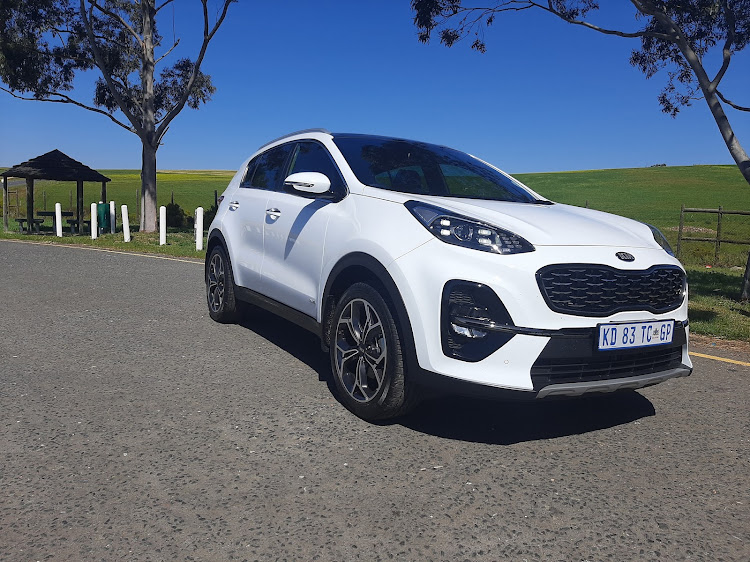 Kia is readying an all-new Sportage to take on the likes of the Toyota Rav4, Hyundai Tucson, Mazda 5 and a throng of other medium SUVs. The new fifth-generation vehicle will arrive in 2022 with enhancements to rival the best while the frontal styling is a showstopper.

In the meantime Kia SA has added a new limited GT-Line model of the current fourth-generation Sportage. The package includes LED headlamps with auto on/off function, chromed dual exhaust ports outlets and unique 19-inch alloy wheels. Though it isn’t likely to get muddy there are also skid plates to add to the looks.

It’s stuffed with more goodies such as a power tailgate, dual-zone automatic climate control, a panoramic glass roof, smart entry with push-button start, cruise control, a 20.3cm touch-operated main display screen and wireless smartphone charging. It has Apple Carplay and Android Auto connectivity through a USB port, but not wirelessly as with more modern Kias like the Seltos.

It’s a four- to five-seater that's aimed at the family-hauling market. Rear legroom is suitably generous with a huge boot. It goes well with multi-activity lifestyles of urban living with school runs that intertwines with adventure weekends where the AWD system and its drive mode selector can be put to good use. It’s not a rock climber but the rubber on its wheels is thick enough for confident farm road spurts.

I liken it more to a sporting SUV for the road despite dynamics tuned for a hybrid of applications. The Sportage GT-Line is powered by a 1.6l T-GDi turbocharged petrol engine linked to a seven-speed dual-clutch transmission feeding 130kW and 265Nm to all the wheels.

We took the new Sportage GT-Line along some of the Western Cape’s scenic roads, including on the N2 where the Sportage suspension felt relaxed over extended journeys.

Even as we pounded the twisty subroutes the body control was good and the mechanicals delivered the urge to justify the sporting outlook. It’s actually quite a fun steer with good agility and pace to reel in distances.

Kia says it’s good for a 0-100km/h sprint in 9.1 seconds and a top speed of 201km/h. Fuel economy isn’t an urgent matter on a launch event but it shouldn’t be too punishing or way off the mark of the rated 7.5l/km average.

If parsimony at the tanks is a priority then the Sportage is also available in a 2.0 CRDi version which isn’t draped in the attractive GT-Line garb mentioned earlier.

Overall the last hurrah of the current Kia Sportage is pretty impressive for a model that's on its way out.

The limited-edition Kia Sportage sells for R649,995 and comes with a five-year/unlimited distance warranty and a five-year/90,000km service plan. 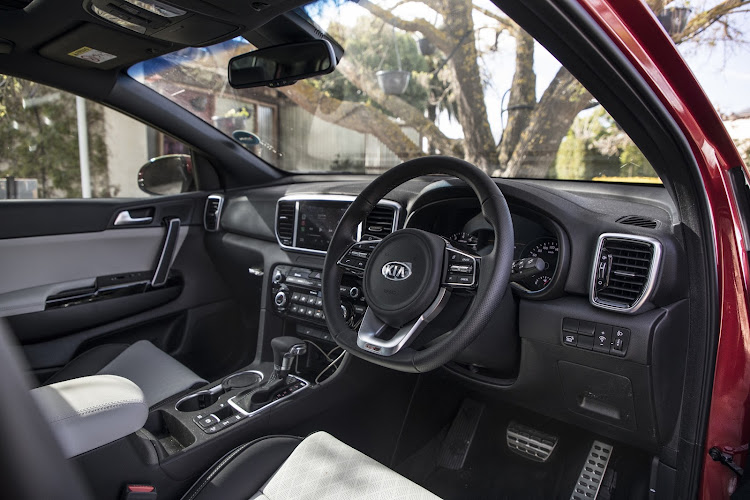 Nissan hoping new Qashqai will continue to be a cash cow

Chinese car impresses with refinement and keen pricing, if not its bleeping safety systems
Life
4 months ago
Next Article