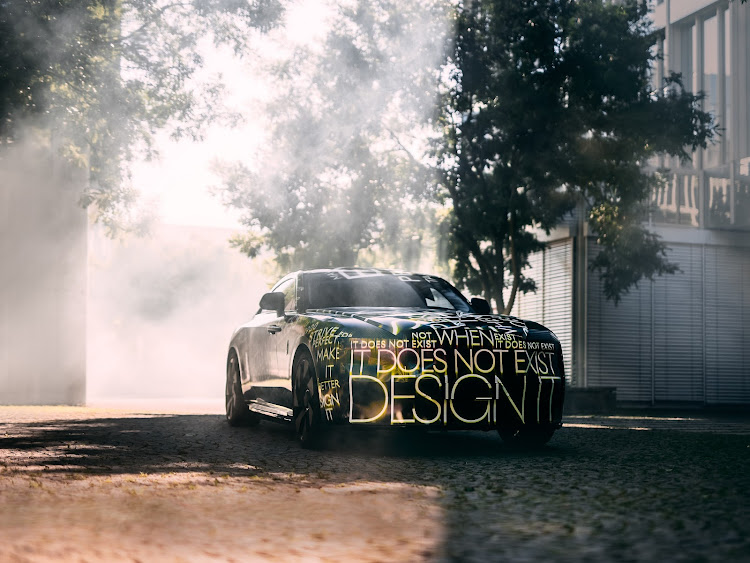 “This is not a prototype,” said Müller-Ötvös. “It’s the real thing, and it will be tested in plain sight and the finished product will come to market in Q4 [quarter-four] 2023 and named Spectre,” he said.

Müller-Ötvös described the news as the most important decision in the history of the brand since Charles Rolls and Henry Royce agreed they would build cars together on May 4 1904.

The new model will be built on the aluminium space-frame architecture now found in the Phantom sedan and which will underpin all future Rolls-Royce motor cars.

Further details of the Spectre remain scarce, but it is rumoured that the new vehicle might share motors with BMW’s i7.

With plans to have a fully electrified line-up by 2030, Rolls-Royce will no longer be in the business of producing or selling any internal combustion engine products, added the CEO.

“To do this, we have conceived the most demanding testing programme in Rolls-Royce’s history. We will cover 2.5-million kilometres and we will travel to all four corners — tested in all conditions and over all terrains of the world — to push this new motor car to the limit.”

Rolls-Royce has been experimenting with an electric power-train for some time. In 2011, it revealed the 102EX concept, an all-electric Phantom, and in 2016 unveiled the fully electric 103EX, which represented the luxury marque’s vision several decades into the future.

Spectre is the culmination of those experiments but also the living fulfilment of a prophecy by co-founder Rolls. In April 1900, Rolls experienced an early electric motor car named the Columbia and declared its electric drive to be ideal.

“The electric car is perfectly noiseless and clean. There is no smell or vibration, and they should become very useful when fixed charging stations can be arranged. But for now, I do not anticipate that they will be very serviceable — at least for many years to come,” said Rolls at the time.

Müller-Ötvös says electric drive is uniquely and perfectly suited to Rolls-Royce Motor Cars, more so than any other automotive brand.

“It is silent, refined and creates torque almost instantly, going on to generate tremendous power. This is what we at Rolls-Royce call waftability.” 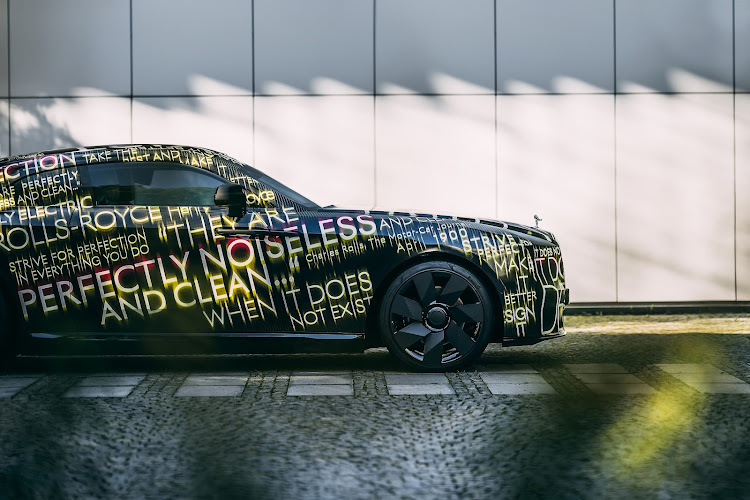 It’s a more practical and better looking crossover version of the electric car, but it's no SUV
Life
9 months ago

German giants are hedging their bets, developing fuel-cell cars alongside battery-powered ones as part of preparations to abandon fossil fuels
Life
9 months ago
Next Article