Driving unbuckled is not the anti-hijacking answer, MasterDrive says 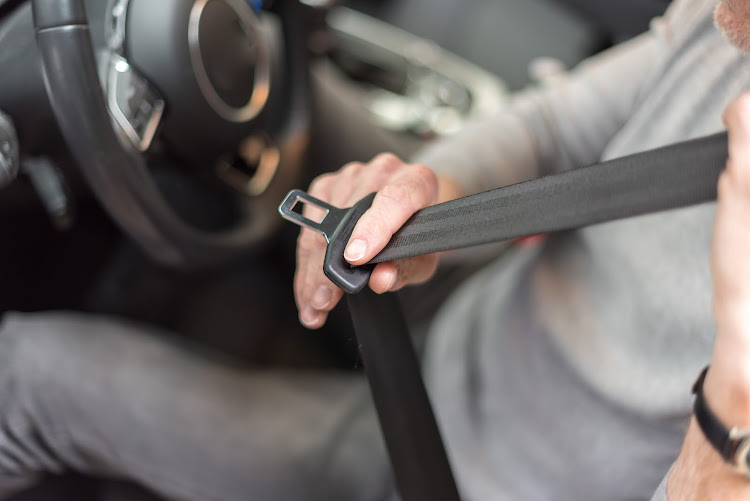 MasterDrive, a driver training organisation, has warned motorists not to heed the advice of a car thief who says people being hijacked are safer when they are not wearing their seatbelts.

A recent IOL article quoted an anonymous car hijacker saying: “Your best defence is to drive with unbuckled seatbelts. The safety belt can put you at risk of getting shot at. When you reach to unclick your seatbelt, we might panic and say that you are reaching for a weapon, and that is when you get shot.”

MasterDrive says driving buckled up is the safest option in SA, which has one of the highest crash rates in the world. Global research has shown that wearing seatbelts reduces the chance of death or serious injury in crashes by up to 75%.

“It is true that the unbuckling of a seatbelt could be mistaken for reaching for a weapon but the answer to this is to learn how to do it to reassure the carjacker this is not your intention and thereby give yourself the best chance of getting out of the car unharmed,”  said CEO of MasterDrive, Eugene Herbert.

“This is one of the skills you will learn during a hijack extraction course along with many other valuable tips that have been sourced from those ‘in the industry’ both from the right and wrong side of the law.”

In most instances a criminal stealing a car wants the car alone and not to take a life, said Herbert.

“This, ultimately, is the gist behind what the hijacker was trying to say but which was conveyed in the article in a manner that could cause more damage.

“What the article shows is the importance of knowing what to do should you find yourself in this precarious situation and exposing yourself to more risk, is not it,” said Herbert.

The AA, a strong proponent of buckling up, claims that the seatbelt-wearing rate in SA is below 60%. It says there is an unfortunate perception among many drivers that because they consider themselves to be excellent drivers, they don't need to be restrained because “I will ‘never be in a crash’”.

“People overestimate their abilities, which, in the end, doesn’t determine whether they are involved in a crash or not. Many good drivers are the victims of other people’s reckless road behaviour and precisely for this reason, every precaution must be taken to ensure your, and your passengers’ safety,” said the AA. 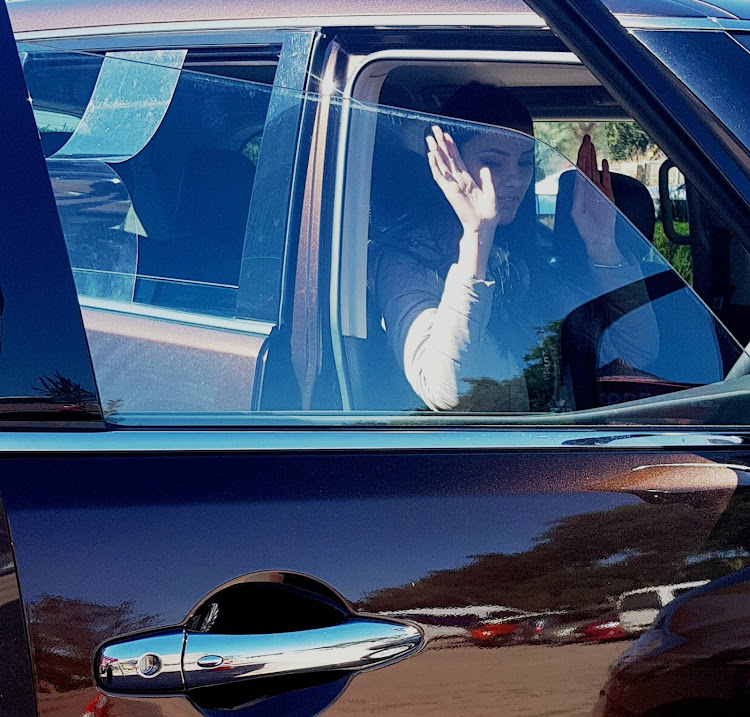 Hijackers often use a strategy of bumping into their victim and making them think that it is an accident to get them to exit their car. Picture: SUPPLIED

SA has one of the highest hijacking rates in the world and it is estimated that a motor vehicle is hijacked every 40 to 54 minutes. Here are tips on adopting an anti-hijacking driving mentality.

• Stay alert — it’s easy to get distracted. Make sure you keep your eyes on the road and notice your surroundings.

• If possible, invest in an electric gate. Many hijackings and home invasions happen just as you are entering or leaving your home. Having a well-lit driveway and an electric gate (that can switch to a battery during power failures) can help you get in and out safely.

• Leave enough room between your car and the one in front to avoid being boxed in.

• If you think that you are being followed, drive to the nearest police station. Do not go home.

• When driving home alone, always phone ahead to give a relative, your spouse or partner your established time of arrival.

• Know your neighbours and the cars they drive. This will help to identify any uncommon vehicles in your area.

• Adopt a search pattern radius to scout before approaching your home.

• Adjust your speed when approaching a traffic light so that you do not have to come to a complete stop.

• When being hijacked, stay calm, do not fight and do not look the hijackers in the eye. State your movements calmly and use slow movements to unbuckle your seatbelt.

• Hijackers prefer spots where vehicles are moving slowly or stationary, ideally spots where there are easy escape routes, with most hijackings taking place in residential driveways. Other hotspots include traffic signs or intersections; the side of the road (when the driver stops to answer the phone, for example); schools; filling stations/garages; parking areas; and places where passengers are picked up or dropped off.

Where and when hijackers are most likely to pounce

The factory-backed armoured bakkie protects against handguns up to .44 Magnum
Life
5 months ago
Next Article