After his controversial exit from Yamaha, the Spaniard is back in action this weekend 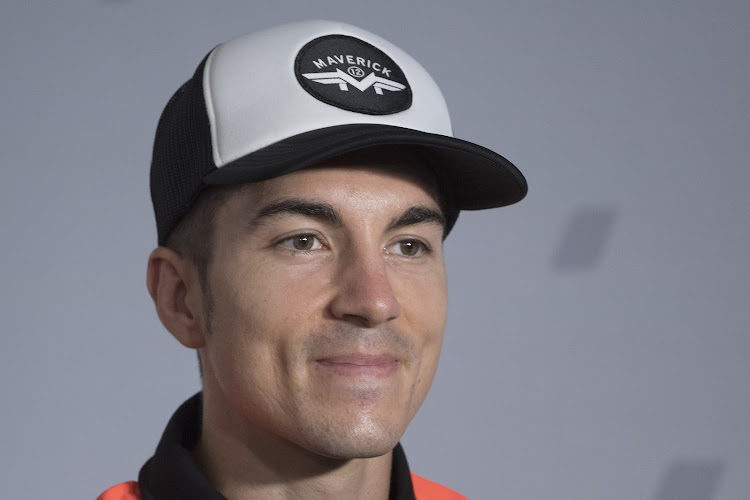 Maverick Vinales makes his debut for Aprilia in this weekend’s Aragon MotoGP in Spain after controversially parting ways with Yamaha midseason.

After a deteriorating relationship with Yamaha, the nine-time race winner was dropped by the team after deliberately trying to damage his bike’s engine during the Styrian GP on August 8.

Shortly afterwards he announced his move to Aprilia in 2022, but his debut has been brought forward to this weekend’s Aragon race and he will see out the rest of the season with the Italian team, taking over from Lorenzo Savadori who remains as test rider.

Vinales joins Aprilia alongside Aleix Espargaro, his former Suzuki teammate in 2015 and 2016.

Aprilia celebrated its first MotoGP podium at the most recent round, the British Moto GP on August 27, when Espargaro finished third.

Yamaha brought British rider Cal Crutchlow out of retirement to stand in for Vinales at the British race, where he placed 17th, and he is back on the bike this weekend. Franco Morbidelli, riding for the satellite Yamaha SRT team, is expected to take Vinales’s Yamaha seat full time next season.

This weekend’s 13th round of the championship sees Fabio Quartararo (Yamaha) leading the standings on 206 points, with reigning champion Joan Mir (Suzuki) second on 141.