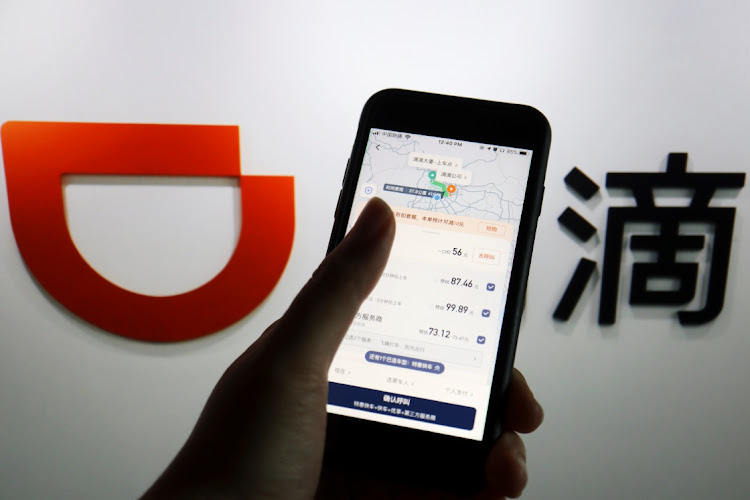 Chinese ride-hailing company Didi plans to shake up the SA market by charging lower service fees, an issue that has long been a gripe with operators.

The fee is said to be as high as 25% at rivals Uber and Bolt and the lower charge is expected to translate into cheaper rides for customers.

Didi is ranked among the top three global ride-hailing services and started operations in SA earlier in 2021, launching in Gqeberha and Cape Town before expanding to Gauteng in August.

Didi says more than 20,000 operators with have registered with it in SA.

Internationally, the company offers various services including home moving, bike sharing and personal finance, but will offer only e-taxi services locally, leaving food and goods deliveries to Uber and Takealot, and thus compete head on with Bolt for bargain-seeking travellers.

Didi has invested R1bn locally, including on enhanced safety measures such as facial recognition technology. The company says the use of SA identity documents to verify travellers is being considered for future integration. 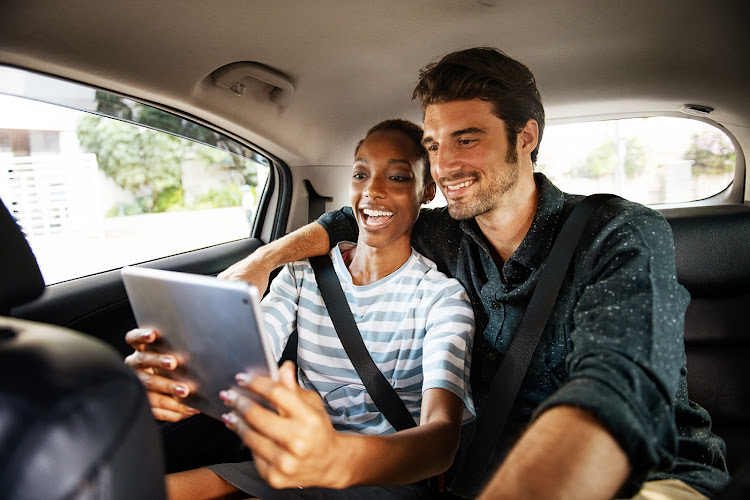 The app also has an SOS button which both driver and passenger can activate should either feel in danger. This will also trigger automatic recording of the drive for gathering evidence that can be used in litigation.

It also has a trip cancellation feature which charges about R10 and which is automatically forwarded to the driver.

A R150m coronavirus relief fund has been set up for operators too. The money will be used to pay drivers who contract Covid-19.

The company further offer “Didi days” when passengers will be able to score free rides.

Competitor to Uber and Bolt will be available in Johannesburg, Ekurhuleni and Pretoria from Aug. 23
Life
10 months ago

Affordable four-door starts at R225,995 and doesn't skimp on features
Life
1 year ago
Next Article