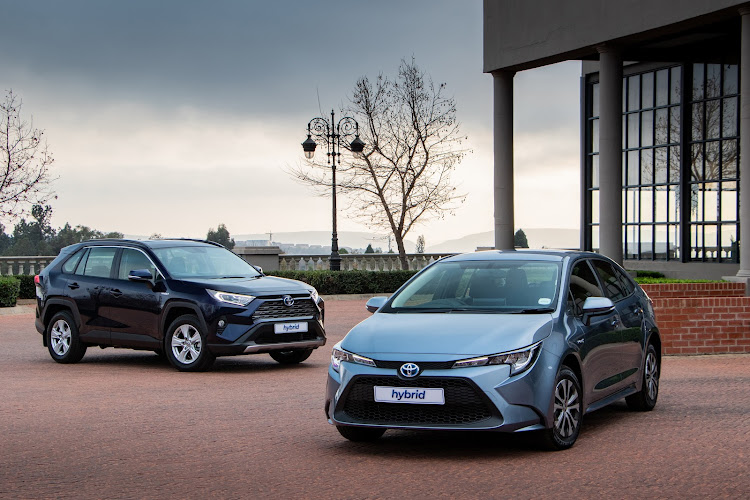 Hybrid cars haven’t exactly zoomed out of local showrooms, given their ability to provide strong performance with low fuel thirst. With rising fuel costs these cars are now becoming a more serious prospect, especially as their prices are becoming more reasonable.

Toyota, one of the early hybrid pioneers with its Prius, has launched the petrol-electric Corolla sedan as the country’s cheapest hybrid, and also a competitively-priced hybrid version of its Rav4 SUV. Both are sold with a three-year/100,000km warranty, a six-services/90,000km service plan and an eight-year/195,000km warranty on the battery.

SA’s market leader says environmental consciousness is growing in SA and the number of Toyota customers that would consider an electrified car has grown from 19% to 32% since 2018.

As part of Toyota’s global initiative to become carbon neutral by 2050, Toyota SA will bolster its electrified line-up in a bid to boost its New-Energy Vehicle (NEV) sales — referring to hybrids and full electrics — to 20% of its local range by 2025 and 40% by 2030.

Next up will be the locally-built Corolla Cross hybrid to be launched later this year, and in 2023 Toyota SA aims to introduce an all-electric car but hasn’t revealed which model. The Lexus line up will fully consist of NEV models by 2025, and the Toyota Prius will continue to be offered locally.

The petrol-electric Corolla becomes SA’s most affordable hybrid and is sold in a single variant in XS specification.

A 1.8l petrol engine and electric motor provide a combined 90kW output and 163Nm for the front-wheel drive sedan, and it’s claimed to be a real fuel fairy at just 3.5l /100km, providing a theoretical range of over 1,200km on a single tank. Gearbox duty is served by a continuously variable transmission (CVT) and top speed is 180km/h. 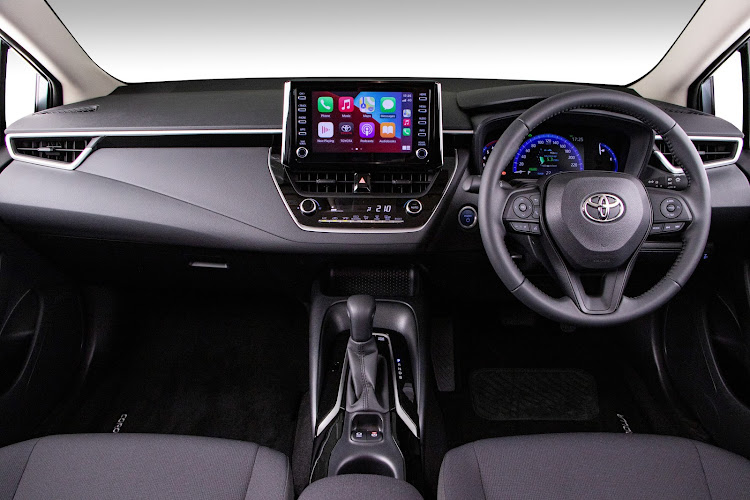 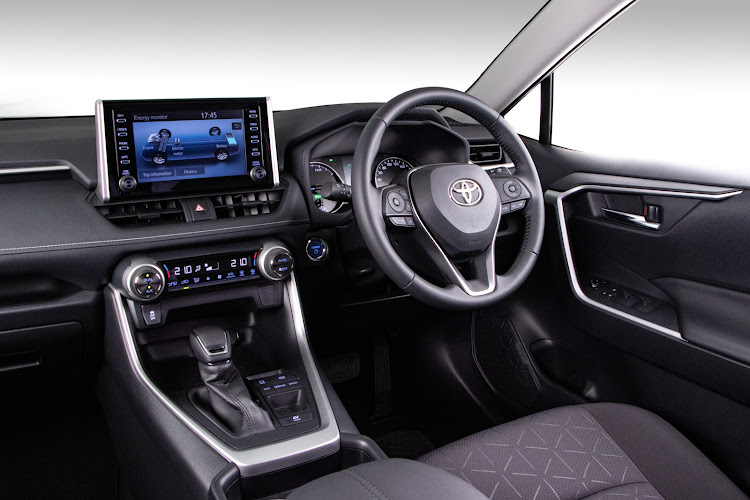 It’s not a hybrid you can plug in to recharge. It has a small battery that is juiced up by energy regenerated from the engine, and it offers a limited electric-only range.

It is front-wheel driven and has a lower GX specification to make it more affordable. It slots into the middle of the Rav4 line-up, well below the flagship Rav4 2.5 VX all-wheel drive model priced at R669,400.

It’s a fairly premium-feeling cabin with a stitched, soft-touch dashboard and various metallic garnishes, and the spec sheet includes features such as keyless entry and starting, cruise control, touchscreen infotainment, a reversing camera and climate control.

New Honda is Fit to fight in the compact segment

Meeker styling and improved visibility for renamed Jazz, but hybrid model is not all it is cut out to be
Life
1 year ago
Next Article