Just 300 units of the Defender V8 Bond Edition will roll off Land Rover’s factory floor to mark the release of the latest James Bond movie, No Time To Die 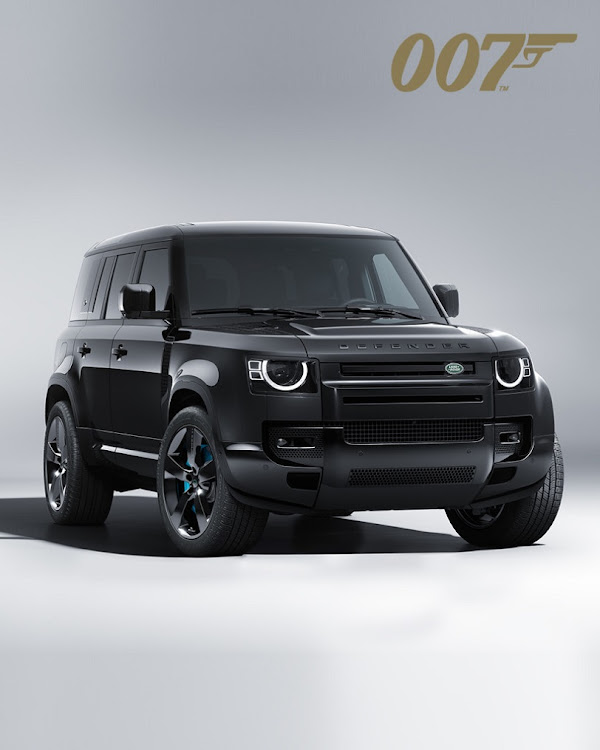 Land Rover's Land Rover Defender V8 Bond Edition has almost as many gadgets and features as as the latest James Bond movie, "No Time To Die". Picture: SUPPLIED

Land Rover is marking the world premiere of the 25th James Bond film, No Time To Die,  later this month with its Defender V8 Bond Edition.

Just 300 of the vehicles will roll off the factory floor and only five of them will be available in SA.

The film is directed by Cary Joji Fukunaga and stars Daniel Craig, who returns for his fifth and final role as Ian Fleming’s 007. The film will be released in SA cinemas from October 1.

Available as a Defender 110 or 90 and inspired by the specification of the Defenders that appear in the film, the Defender V8 Bond Edition features an Extended Black Pack with 22-inch Luna Gloss black alloy wheels, signature xenon blue front brake calipers and a ‘“Defender 007” rear badge.

Each Defender V8 Bond Edition’s interior has a “One of 300” laser-etched plaque and the SV Bespoke logo. Each one is commissioned by the vehicle personalisation experts at SV Bespoke in the UK.

Defenders are at the heart of the action in No Time To Die alongside two Range Rover Sport SVRs. A Range Rover Classic and Land Rover Series III are also in the film.

Based on the recently launched Defender V8, the Bond Edition is powered by a 386kW and 625Nm 5.0l supercharged V8 petrol engine mated to an eight-speed automatic transmission. It accelerates from 0-100km/h in 5.2 seconds, with a top speed of 240km/h.

The Defender V8 has unique suspension and transmission tuning, including bespoke spring and damper rates and a new Electronic Active Rear Differential for better agility.

Five units are allocated for SA, with the price still to be finalised. 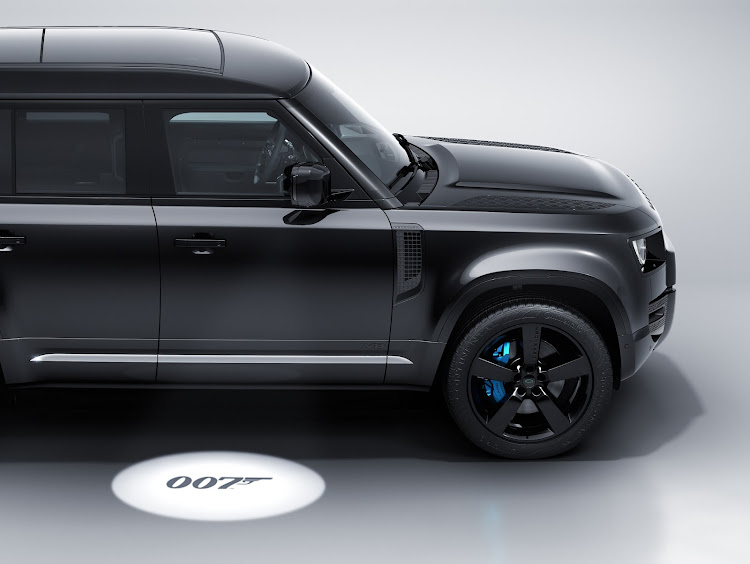 The X5, X6 are now available in a new red-grilled Vermilion edition
Life
1 year ago