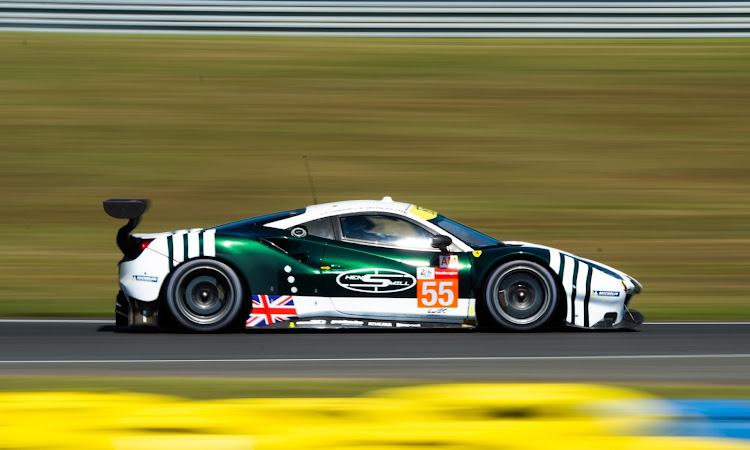 David Perel will be competing in the LM GTE Am category in the No. 55 Ferrari. Picture: SUPPLIED

The 2021 24 Hours of Le Mans takes place this coming weekend, August 21-22. No fewer than 62 teams will compete in the 89th edition of the famous endurance race that takes its name from the small town south west of Paris.

Le Mans is also the fourth round of the 2021 World Endurance Championship (WEC). There are double points on offer for the teams competing on the 13.6km track, so there is plenty to play for when the flag falls on Saturday afternoon.

Toyota will be aiming to add to its hat-trick of overall victories. The Japanese automaker will contest the recently instituted hypercar category with a pair of all-new cars. Several other manufacturers have confirmed entry into the new class from 2022 onwards, including Audi, Peugeot, Porsche and Ferrari.

Drivers of the new Toyota GR010 Hybrid, which has won all the previous rounds of the 2021 WEC season, will have stiff competition from Scuderia Cameron Glickenhaus. The American outfit has been competing in other endurance events in Europe for many years and has finally stepped up into the WEC with a pair of SCG 007 LMH hypercars. Also challenging for overall victory and hypercar honours is a single Alpine A480 Gibson.

The three teams were covered by just one second during the official test session held last Sunday, which bodes well for the race. As always, speed is just one element of the equation with reliability over 24 hours an even more important requirement.

The endurance event is a highlight for SA racing fans. This year there is added motivation to tune in to the race as two South Africans will be making their debut on this world stage: Jonathan Aberdein and David Perel.

The two rookies are from Cape Town and both have cut their teeth in the top levels of motorsport in Europe over the past few years.

They will add to the list of well-known local drivers who have previously competed at Le Mans including Sarel van der Merwe, George Fouche, Grant Orbell and Jack Gerber, among others. 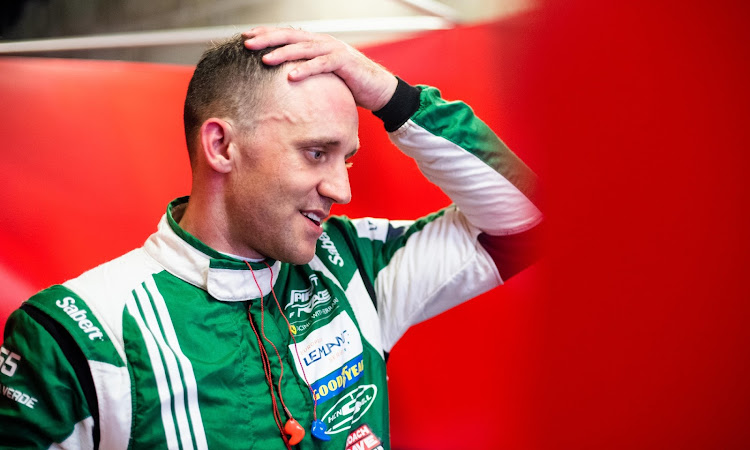 Perel will be competing in the LMGTE Am category. He will share the No 55 Ferrari 488 GTE (pictured) with Duncan Cameron and Matt Griffin. Perel has enjoyed plenty of GT racing success in Ferraris. He was crowned Blancpain GT Series Champion in 2017 and has back-to-back wins at the Spa 24. In 2020 he contested the European Le Mans Series and Michelin Le Mans Cup with Kessel Racing.

“To compete in the main race at Le Mans is a dream I have been trying to realise for 15 years," says Perel.

"I fell in love with Le Mans on PlayStation and I did everything in my control to race here in real life. Now that I am finally here, racing for the brand I admired since my childhood, it is a dream come true."

Ferrari will be taking on Le Mans rivals Porsche, Aston Martin and returning American team Chevrolet with its C8.R mid-engined Corvette in the production-based GTE classes. 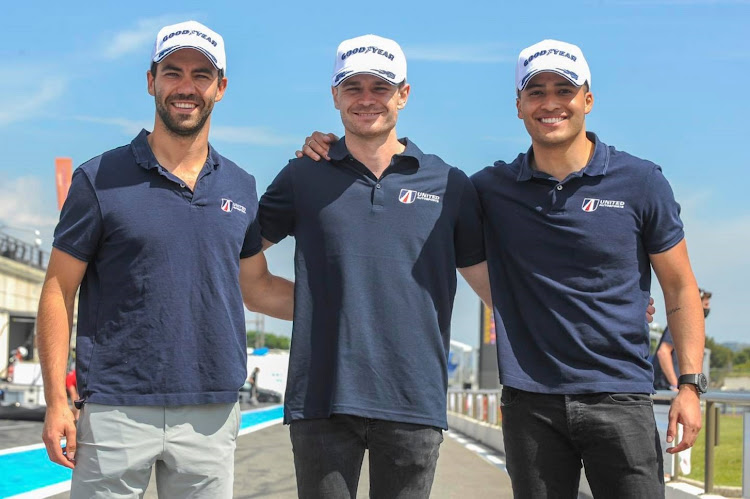 Aberdein is the son of local tin-top racer Chris Aberdein, who is well known for his exploits racing the Audi Quattro in the WesBank Modified series.

Aberdein was signed by United Autosports, which is co-owned by McLaren CEO Zak Brown. The 23-year-old Aberdein recently made the move from DTM to race in the European Le Mans Series and scored three podiums out of four races so far this year. He will compete in the LMP2 class with an Oreca 07. LMP2 boasts the largest field with 25 entries.

“It is a race I have watched from my couch every year without fail for as long as I can remember. It is a real dream come true to be part of the race this year,” says Aberdein of his Le Mans debut.

Aberdein teams up with Nico Jamin and Manuel Maldonado (cousin of former Formula One driver Pastor) in the No 32 machine. United Autosport are favourites in the hotly contested LMP2 category as they won both the FIA World Endurance Championship and the European Le Mans Series Championships as well as the 2020 Le Mans LMP2 division.

The 2021 24 Hours of Le Mans will be broadcast live on Supersport channel 215 from 3pm on Saturday.

Notable for lacking a rear wing, the 9X8 gets ready for 2022 World Endurance Championship
Life
10 months ago