Audi’s shape-shifting Skysphere offers the best of both worlds 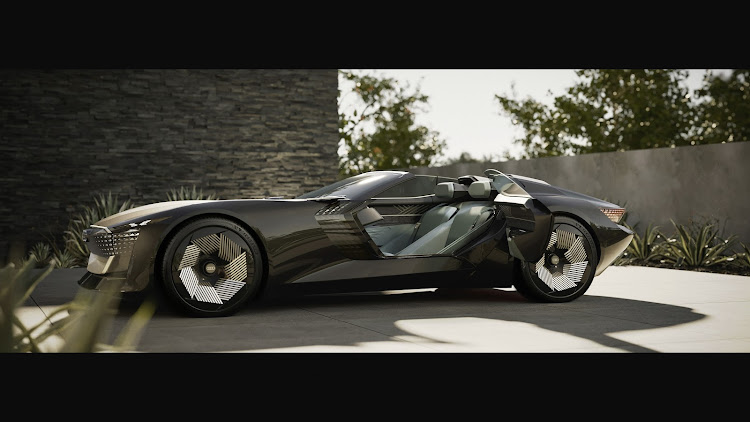 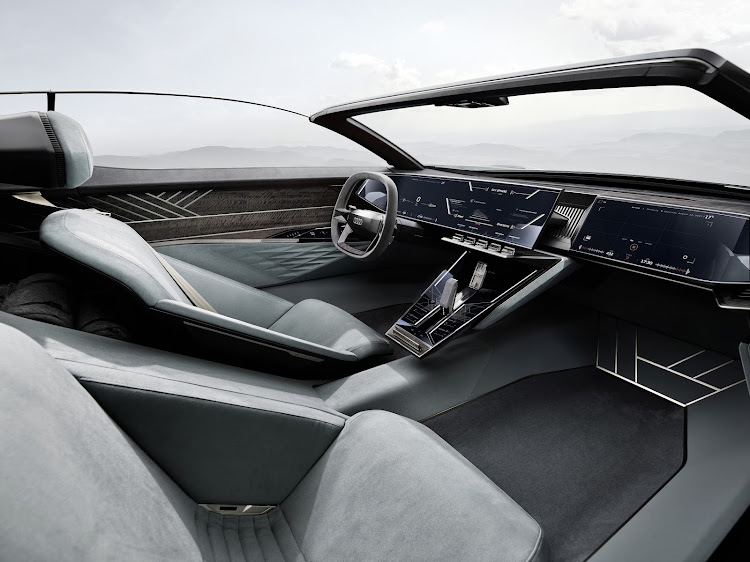 Concept cars are a fun way for automakers to showcase their wildest dreams or to hint at designs, while trying to bamboozle rivals about new models being planned.

Take, for instance, the Audi AI: Trail quattro concept of 2019. We’d hoped for a Jeep Wrangler sort of rugged terrain tamer for camping, but it has turned out to be Audi’s new Dakar Rally competitor.

The German brand is projecting the future once more through a trio of concept cars: the Grandsphere, Urbansphere, and the shape-shifting Skysphere.

Said to be inspired by the 1937 Horch 853 roadster, the Skysphere is a sporty roadster that, at the touch of a button, stretches into a self-driving grand touring car.

The concept car is a new era, rear-wheel drive two-door convertible, though not powered by a hulking eight-cylinder engine of its Horch muse. Instead it has a 465kW and 750Nm electric motor that’s good for 0-100km/h in four seconds. The total EV range is expected to be 500km.

To achieve the two different driving experiences — grand touring and sports driving — the Skysphere’s body components slide into each another while electric motors vary the wheelbase and ground clearance to create either a 5.19m-long grand tourer that drives itself, or a shorter, low-slung 4.94m roadster that you personally command for the thrill of driving.

In self-driving GT mode the steering wheel and pedals retract, giving all occupants the freedom to engage safely with friends via social media; the car will even self-park when the destination is reached.

The Skysphere also features a boot that can hold two golf bags; two overnight bags designed specifically for the Audi Skysphere are available and held in place with straps.

The Skysphere concept make its public debut on Aug. 13, as part of the famous Monterey Car Week that’s hosted annually at the Pebble Beach golf course.

Apart from its top speed prowess, the bike’s drag-reducing design could double its range
Life
10 months ago

Apple, Google and Amazon all see the development of driverless cars as the key to dominating the industry
Life
10 months ago

Audi offers a glimpse of the electric future

Grand Sphere set to replace the A8 as the brand’s flagship, rivalling Mercedes-Benz’s EQS
Life
10 months ago
Next Article