Only 30 of these extreme racing models will be built 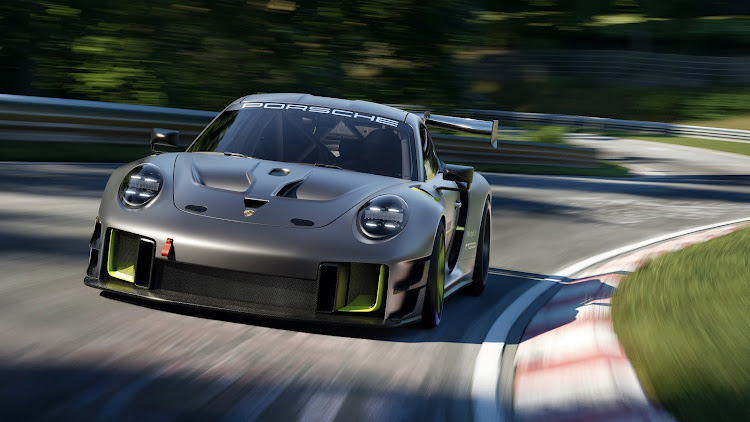 In a move to celebrate Manthey Racing’s 25th anniversary, Porsche, in conjunction with the motorsport company, has created the distinct 911 GT2 RS Clubsport 25 (CS 25).

Founded in 1996 by ex-DTM racing driver Olaf Manthey, Manthey Racing is a German-based motorsport outfit that has enjoyed sports car endurance racing success. Much of this was achieved running the Porsche 911, a feat that led to Porsche purchasing a 51% majority stake in the company in 2013.

The vehicle is for track days and circuit racing. It draws inspiration from Manthey’s racing 911 GT3 R, a green and yellow creation  dubbed “Grello”.

The Clubsport 25 has a wider track and redesigned bodywork. It also acts as a bridge between the last  991 series and the new 992 range through a clever fusion of some components, such as a larger swan-neck rear wing and tail lights used in the new 911 GT3 Cup.

A redesigned carbon fibre front lid with two large vents separated by a centre divider also funnels hot air over the roof to the rear wing and, in a new cooling concept, radiators in the wheel arches improve the direct airflow to the front brakes while flared wheel arches with vertical vents dispel hot exhaust air quicker. 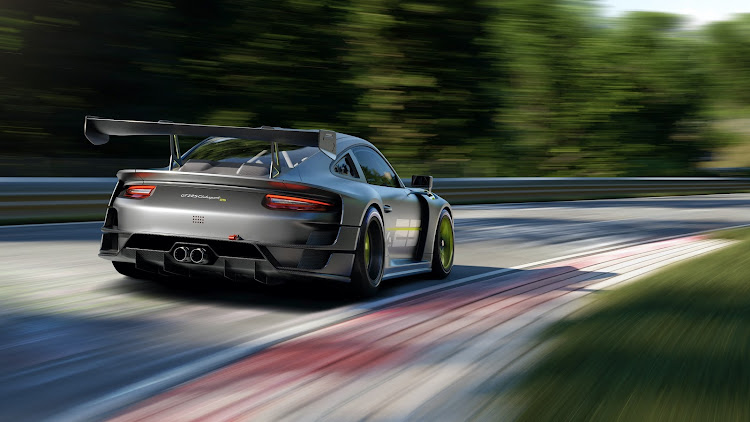 Supercar delivers all the feel and technology of a genuine racer, with track-honed handling dynamics
Life
1 month ago