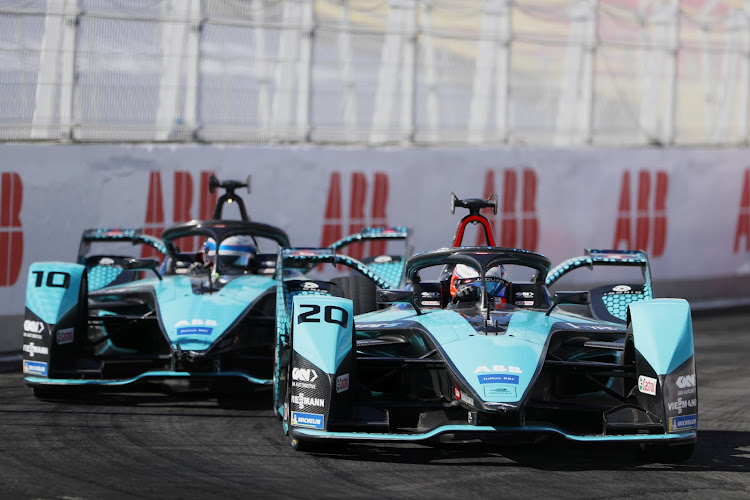 Cape Town will host a five-day electrification festival as part of the ABB Formula E all-electric racing series round to be held in the city next year.

“South Africans can look forward to a weeklong festival of events and activities celebrating sustainability. The race is what I call the celebration, which is why we’ve come up with what we are calling the e-Fest,” said Iain Banner, co-founder and chair of e-Movement.

“The e-Fest is a five-day programme around sustainability and eMobility. So, we’ll have a two-day conference of eMobility where we’ll have all things ‘E’ from one-wheelers to bicycles, possibly even a plane and a boat to showcase to the public what ‘E’ is all about both now and going into the future.”

There will also be a golf tournament for team principals and sponsors. hosted by former world No 1 golfer Ernie Els, and a climate change summit where talk will be about sustainability.

The e-Fest also aims to grow the economy in the area, especially in tourism and to promote e-business. The event also provides an opportunity for Cape Town and the country to demonstrate its environmental, commercial and technological credentials on a global scale.

Last month it was announced that Cape Town has been added to the new 2021/2022 season of Formula E, the all-electric racing series to be hosted in 12 cities on four continents.

Alberto Longo, Formula E co-founder and CEO, said: “SA ticks the box of every single thing we need in order to host a race of Formula E.”

“We want to go to iconic venues that you can really identify very quickly in one shot on TV, and I think this is one of the main reasons we are in SA. Having Table Mountain as a backdrop, which is a landmark of the city, the sea, the stadium, I think we are going to be able to put a fantastic event up there,” said Longo.

Scheckters and co. believe they have the funding problems licked, and Kyalami will soon be back on the calendar
Life
2 years ago

Audi fell 3.9s short of completing an incredible comeback from 54th on the grid, thanks to Guidi passing Vanthoor in the closing minutes
Life
9 months ago
Next Article