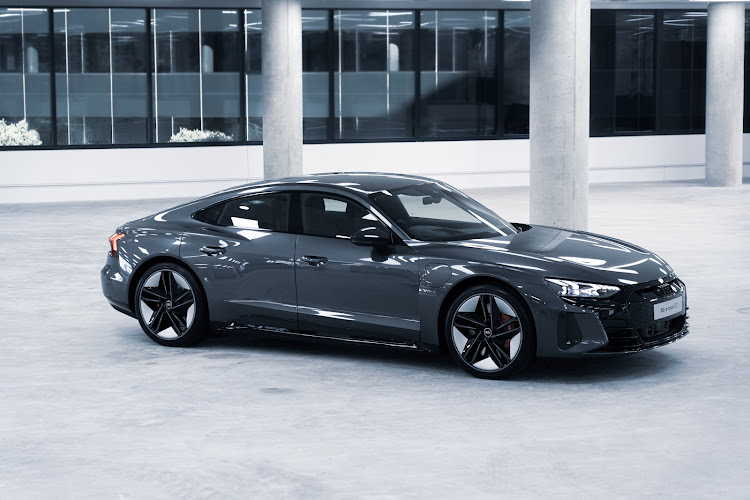 Audi will launch its all-electric e-tron range in SA early next year, as the company steps up plans to make its electric-powered vehicles available worldwide.

The range comprises six models, including SUVs, sportbacks and the high-performance e-tron GT.

The German carmaker said last month it would make its entire range all-electric by 2026 globally and phase out internal-combustion engines in most markets by 2033. CEO Markus Duesmann made the announcement at the Climate Neutrality Foundation conference in Berlin.

Audi joins a growing number of carmakers committing to all-electric model ranges in the coming decade.

Audi SA’s plan to introduce a full model range in SA is a bold move in a market that has been slow to adopt electric vehicles (EVs),

Overseas sales of EVs have soared in recent years, but only about 1,000 of the 12.7-million cars on SA’s roads are electrically powered. EVs are expensive, and consumers are also turned off by the long recharging time, their relatively limited range, the perceived shortage of charging stations, and the instability of Eskom’s power supply.

However, battery-powered cars could become cheaper and more numerous on SA roads after the government’s recent commitment to transition the local motor industry to EVs.

The Audi e-tron range will go on sale locally in the first quarter of next year, with prices and specifications to be revealed at the time.

In the meantime, here’s a rundown of the models:

The e-tron is a luxury SUV similar in size to the Q7 and was launched in 2019 as Audi’s first electric mass-production car. 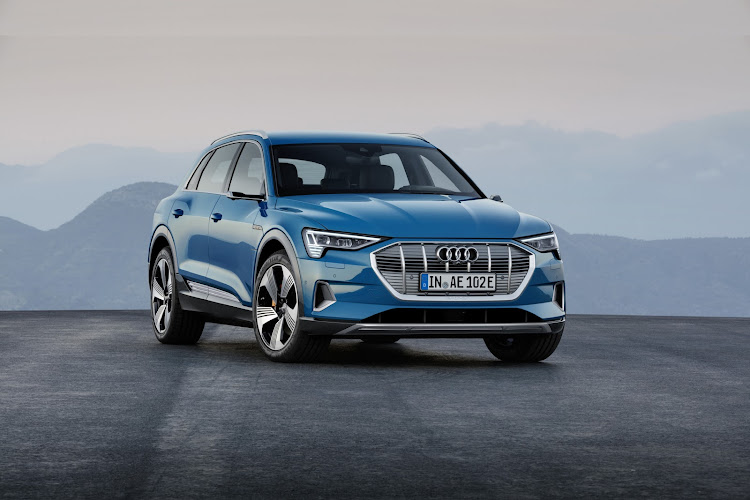 These are the more curvy versions of the e-tron SUV, with a coupé-like roofline. 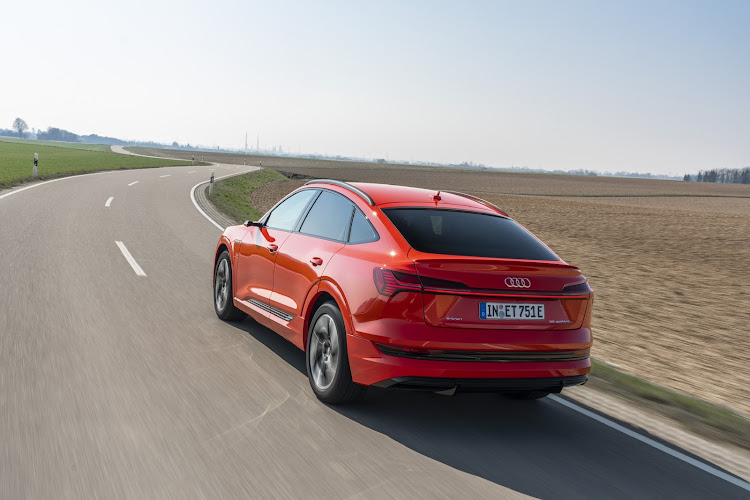 The Sportback 55 has the same 300kW electric drivetrain as the regular e-tron, while the more powerful Sportback S adds a third electric motor and brings 320kW and offers a 5.1 second 0-100km/h sprint. 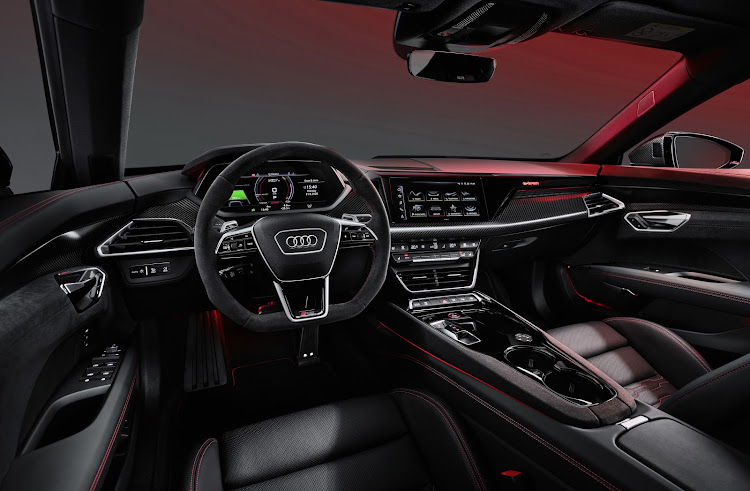 The interior of the RS e-tron GT. Picture: SUPPLIED

The halo model of the electric range is the RS e-tron GT, the first EV to wear Audi’s high-performance RS badge. It boasts performance to rival many supercars with its 475kW output, which is good for 0-100km/h sprint in just 3.6 seconds and a top speed of 250km/h. It can also travel up to 472km on a single battery charge.

Product and Marketing head talks about destiny, electric plans, and how nothing worth having comes easy
Life
1 month ago