Magasa’s journey to MD of Mitsubishi SA is a fast and fascinating ascent to the top, writes Phuti Mpyane 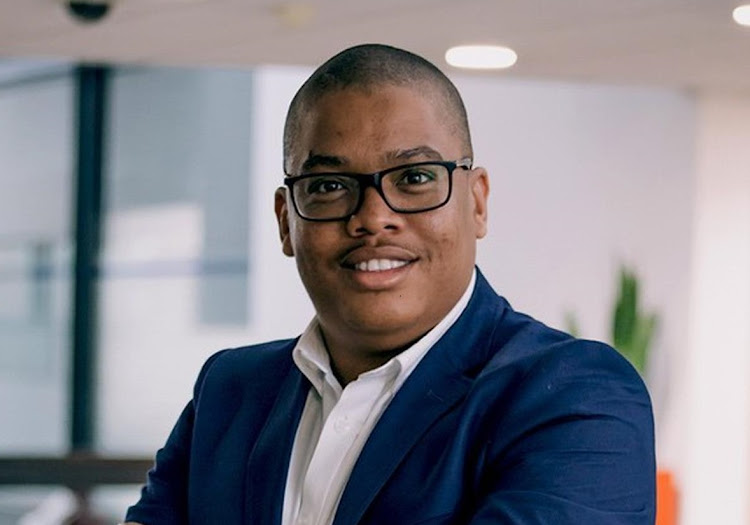 Thato Magasa has been with the Motus Group since 2009. Picture: SUPPLIED

At 32, Thato Magasa is the youngest active MD of an automotive brand in SA. His journey to the head of Mitsubishi SA is an inspirational tale — especially when considering that he joined the Motus automotive group (formerly Imperial Holdings) only in November 2009 as a young and unskilled blue-collar worker.

The son of Mr Magasa snr, himself a long serving blue-collar employee at the company, Magasa attributes his rapid rise to being a quick learner, an aptitude quickly identified by numerous department managers he worked under during his meteoric rise.

He spent most of his 12-year industry experience toiling at Motus, first as a general work guy. It was in the used cars, rental fleets and operations at Daihatsu where he got an opportunity after the departure of a manager he had been supporting. Then, in 2012, Magasa joined an international company as a dealer management software consultant while completing his BCom Accounting degree.

In 2015 he was lured back to the Motus group as franchise manager, responsible for parts cross-docking across in Africa. His next move took him to Mitsubishi Motors SA’s parts business development department, supporting the dealer network. He then moved to Mitsubishi’s parts inventory distribution as franchise manager. Soon after he underwent a development programme at Motus group and completing his MBA at Gibs.

As part of the development programme he was sales manager at various Renault SA dealerships and a member of the brand’s executive committee before moving on to oversee Renault sales nationwide.

In March 2021 he was appointed MD of Mitsubishi Motors SA, succeeding Pedro Pereira.

Magasa has his work cut out at Mitsubishi. The company has a rich history in SA, but finds itself languishing in the shadow of its peers in terms of sales figures.

He says his first task is to rebuild the brand which, like all other original equipment manufacturers (OEMs), has taken a knock in recent years as the SA economy weakened. Part of the plan is to expand the dealership network while preparing to introduce a slew of new models.

“The new Mitsubishi Xpander which was recently launched is crucial to solidifying the family-car niche which SA buyers are quite fond of,” he says. Buyers can expect the fresh stock over the next two years, which will include the all-new Outlander.

Magasa has a pragmatic approach to electric cars; the shift appears to be inevitable, but his team is cautious on the outlook for SA while being prepared for any change in trends.

Product and Marketing head talks about destiny, electric plans, and how nothing worth having comes easy
Life
1 month ago

The head of BMW design explains the new 4 Series grille

Design is not about pleasing everybody, it’s about standing out, says Domagoj Dukec
Life
1 year ago
Next Article