If the Wildtrak isn’t posh enough for you, the limited-edition Stormtrak double cab is sure to do the trick 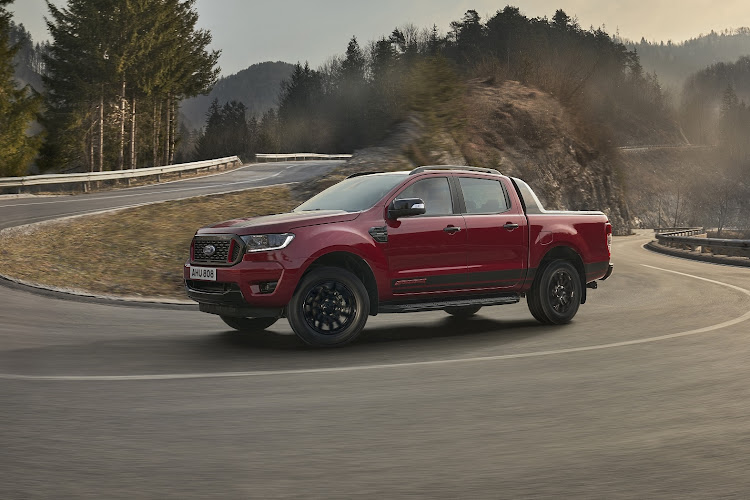 The Stormtrak is the latest model in the extensive Ford Ranger line-up. and with unique looks and features. Picture: SUPPLIED

Ford SA is prolific at churning out variants of its Ranger bakkies. Despite 44 options available and the next generation of its one-tonner just around the corner, it is also about to launch the Stormtrak.

To be sold in limited numbers, it fits between the Wildtrak and the Raptor in the locally built range.

On the inside, there is leather seat trim with red stitching, and a soft-touch dashboard, steering wheel and gear lever. The cabin is also perked up with Stormtrak logos and illuminated scuff plates.

Standard features include the Sync 3 infotainment system with navigation, Apple CarPlay and Android Auto, and the usual caboodle of high-end features such as climate control, electric windows, and a multifunction steering wheel. It also connects to the FordPass app that allows for remote access of numerous vehicle features from a smartphone, including scheduled starts to cool or heat the cabin. 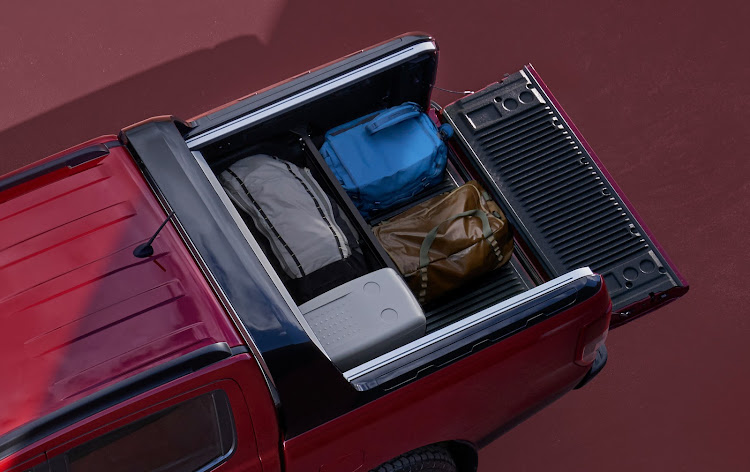 Anyone who regularly loads their bakkie will appreciate the Power Roller Shutter and adjustable bed divider. Picture: SUPPLIED

Power is supplied by the 2.0l twin-turbo diesel four-cylinder engine that also powers the Wildtrak and Raptor flagship models. It produces 157kW and 500Nm and is paired with a 10-speed automatic transmission.

The Stormtrak retains the Ranger’s 3,500kg towing capacity and rubber specification which, along with its 230mm ground clearance, allows it to wade through water traps with a maximum depth of 800mm. 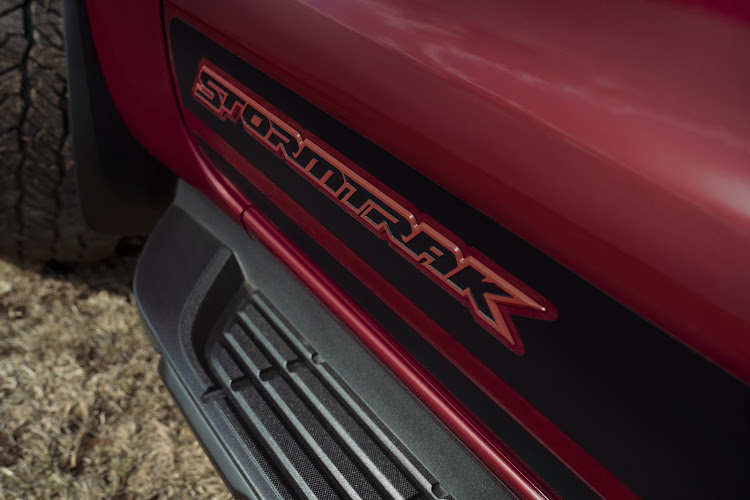 A Power Roller Shutter for the load bin is a standard feature, rather than optional as on the Wildtrak. There’s also an adjustable load bed divider that prevents cargo from shifting around and a 12-volt socket for powering accessories.

“The Ranger Thunder was exceptionally well received when we launched it a year ago, proving unequivocally that there is strong demand for range-topping models that offer something different from the norm,” said Doreen Mashinini, GM for Marketing at Ford SA.

Pricing for the Ranger Stormtrak will be announced closer to launch in the third quarter of the year.​

If you need a speedy bakkie with high-tech features, ask for the new 190kW Amarok V6 TDI, says Phuti Mpyane
Life
5 months ago
Next Article