Audi offers a glimpse of the electric future

Grand Sphere set to replace the A8 as the brand’s flagship, rivalling Mercedes-Benz’s EQS 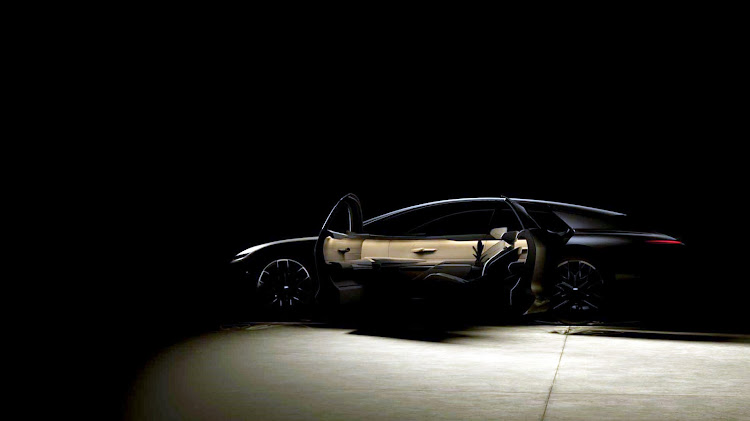 The Grand Sphere will be a large fastback similar to the A7. Picture: SUPPLIED

Having recently announced that it will stop developing internal-combustion engines by 2026, Audi has unveiled the Grand Sphere concept for a taste of what its future all-electric and semi-autonomous cars might look like.

For now only these teaser pictures are available, with the concept car to be fully revealed at the Munich motor show in September. Still, it’s a glimpse of  the model that will replace the A8 as Audi’s flagship. The production version is expected to go on sale in 2025 as a potential rival to the Mercedes-Benz EQS electric luxury sedan.

The murky images reveal the Grand Sphere is a tourer with a swoopy, A7 Sportback-like design housing a spacious, lounge-like interior. With no bulky petrol or diesel engine to accommodate, more passenger space is enabled on the stretched wheelbase.

The concept car is designed with Level 4 autonomous capability, which means it is self-driving in certain situations, but it still has a steering wheel. 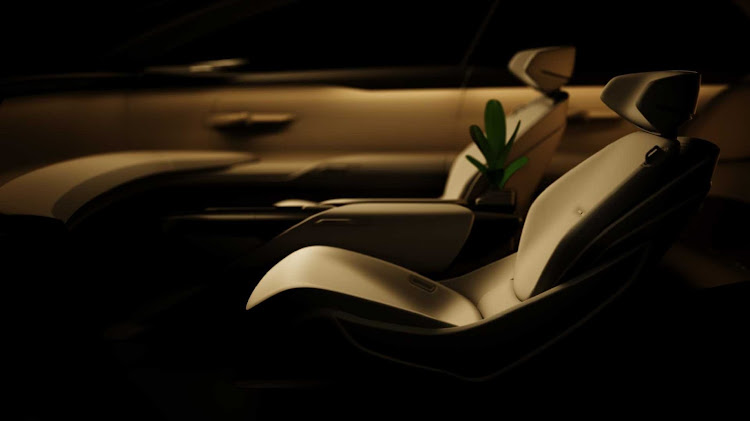 Audi design chief Marc Lichte told Autocar that the Grand Sphere showcases a revolution in design with a focus on interior space. “I asked our design teams not for their vision of an A8 successor but for something completely new. [Sales] volumes for three-box saloons such as the A8, BMW 7 Series and Mercedes-Benz S-Class are going down, and there are new, more attractive bodystyles,” Lichte said.

“Honestly, I think the S-Class has been a lot more successful than our A8, so we have to come up with something completely new to attack the S-Class. This is the result,” he told Autocar.

The Grand Sphere was developed by Audi’s Artemis skunkworks team as part of a trio of electric concepts. The others are the Sky Sphere sports car and the Urban Sphere crossover/minivan.

BMW 840i Gran Coupe is a sports car in a tuxedo