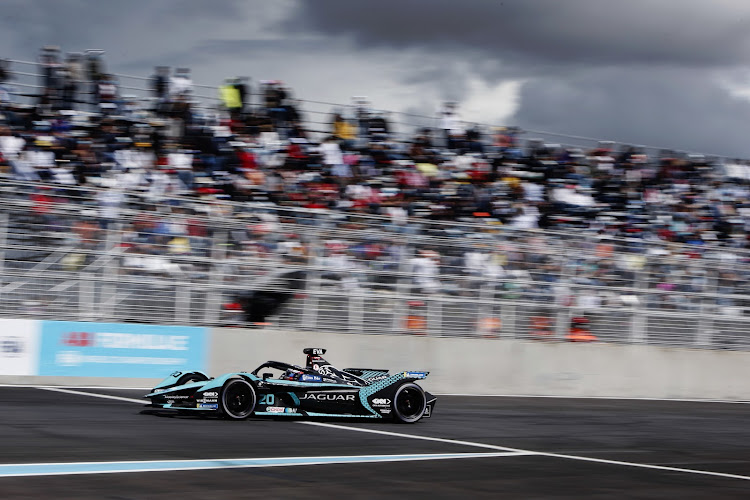 The race in Cape Town will take place on February 26 2022. Picture: SUPPLIED

Cape Town has been added to the new 2021/2022 season of Formula E, the all-electric racing series.

Vancouver and Seoul have also been added to grow the series to a record 16-race championship in 2021/2022, according to a provisional calendar released on Thursday.

Formula E will race in 12 cities in four continents next season as the series expands following the end of coronavirus-related restrictions in countries such as China, which returns to the calendar.

The race in Cape Town will take place on February 26 2022, the first time an FIA single-seater world championship race will be staged in SA since the 1993 Formula One Grand Prix at Kyalami.

Cape Town Mayor Dan Plato said: “Cape Town is pleased to be chosen as one of the cities to participate in the Formula E tournament. The event will unlock major investment, job creation and tourism potential through identifying Cape Town as the racing destination of the African continent. We look forward to working towards this event.”

Now in its sixth season, the ABB FIA Formula E Championship is  currently contested by 12 teams with two drivers each, in electric-powered race cars.

The 2021/2022 season for the all-electric series will start in Saudi Arabia’s Diriyah in January, in a night race.

Other venues in a season scheduled to end in August, 2022 include London, Berlin, Monaco, Rome and New York.

Covid-19 sends Hamilton into the pits

Covid-19 sends Hamilton into the pits