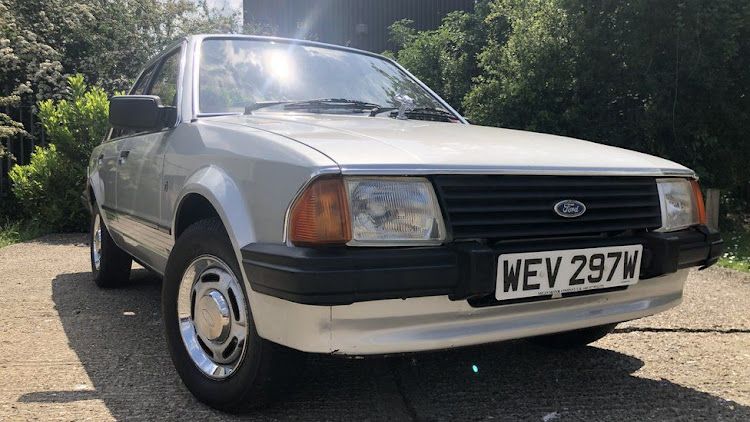 The late Princess Diana was known for many things, including her love of cars

One of her favourites was an Audi 80 cabriolet, which earned the SA sobriquet “Princess Diana”.

Now, her 1981 Ford Escort 1.6 Ghia sedan has been sold by auctioneers Reeman Dansie. The third-generation model marked the car’s switch to front-wheel drive. 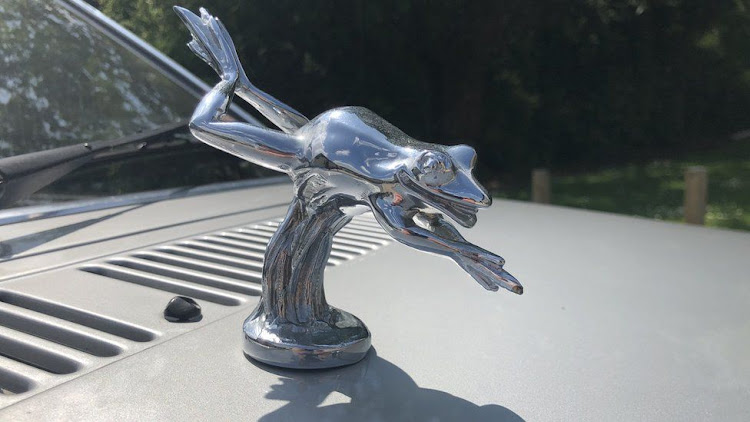 The Escort, an engagement gift from Prince Charles in May 1981,  sports a silver frog hood ornament, a copy of a gift from Princess Diana’s sister, Lady Sarah Spencer, inspired by the Brothers Grimm fairy tale, The Frog Prince.

Princess Diana used the car until August 1982, according to the auction house.

The unnamed seller is described as a “great admirer” of the princess, and kept the Escort's history secret until the sale, according to the listing. Auctioneers verified the car’s authenticity from its vehicle-history file and registration number. The auction house also had access to photographs of Princess Diana in the car — with the same WEV 297W licence plate it has now.

The Escort still sports its original paint and upholstery, and shows 83,000 miles (133,630km) on its odometer.

The Ford Escort was popular in SA during the 1980s, but those still on the road are unlikely to fetch anywhere near that price.

Purchasing a vehicle on auction can land you a good bargain, but look out for the pitfalls
Life
1 year ago
Next Article