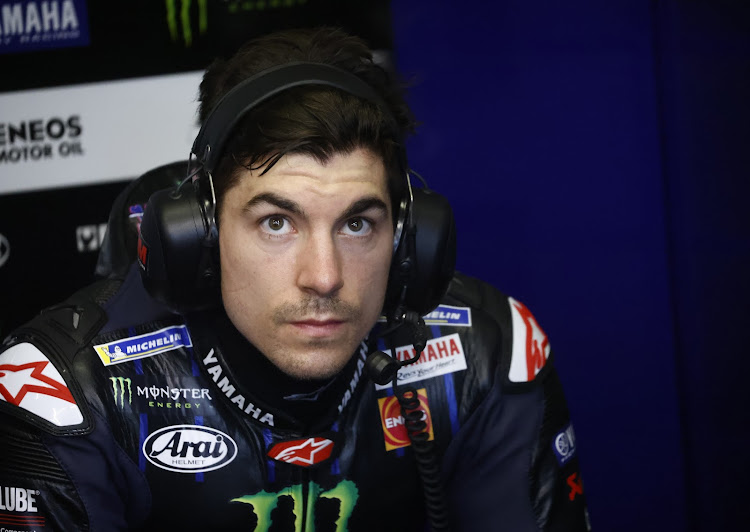 Vinales' exit from Yamaha clears the way for a potential move to Aprilia next year. Picture: REUTERS

Bengaluru — Nine-time MotoGP race winner Maverick Vinales will leave Yamaha at the end of the 2021-22 season after terminating his contract one year early, the team announced on Monday.

Vinales was signed by Yamaha in 2017 as a replacement for Jorge Lorenzo and won three of his first five races.

But the 26-year-old, who had a contract until 2022, was linked with a move to Aprilia after his relationship with Yamaha soured this season.

“Yamaha and Maverick Vinales have mutually decided to terminate their current 2021-2022 agreement at the close of this season,” Yamaha said in a statement.

Vinales also suffered his worst MotoGP weekend in Germany this month where the Spaniard qualified 21st and finished last, while Quartararo came third.

The former Moto3 world champion said it was a difficult decision to part ways with Yamaha.

“In these seasons together, we experienced both great achievements and tough times,” said Vinales, who won a total of eight races with Yamaha.

“However, the underlying feeling is of mutual respect and appreciation. I am fully committed and will strive to achieve the best results for the rest of the season.”

Vinales is sixth in the riders championship on 95 points, 61 points behind leader Quartararo.

The Spaniard has been linked with a potential move to Aprilia next season alongside Aleix Espargaro. It is too early to say who will take his factory Yamaha seat alongside Fabio Quartararo in 2022.

Another potential vacant seat next year could be Valentino Rossi's at Petronas Yamaha. The 42-year old MotoGP legend has hinted at possible retirement after struggling this season.

It is the multiple world champion’s first victory since injury, while SA's Binder finishes fourth
Life
1 month ago

The seven-time, premier-class world champion has fared poorly this season and is lying 19th
Life
2 months ago
Next Article