With July 1 looming, the new nationwide traffic violations system is as clear as mud 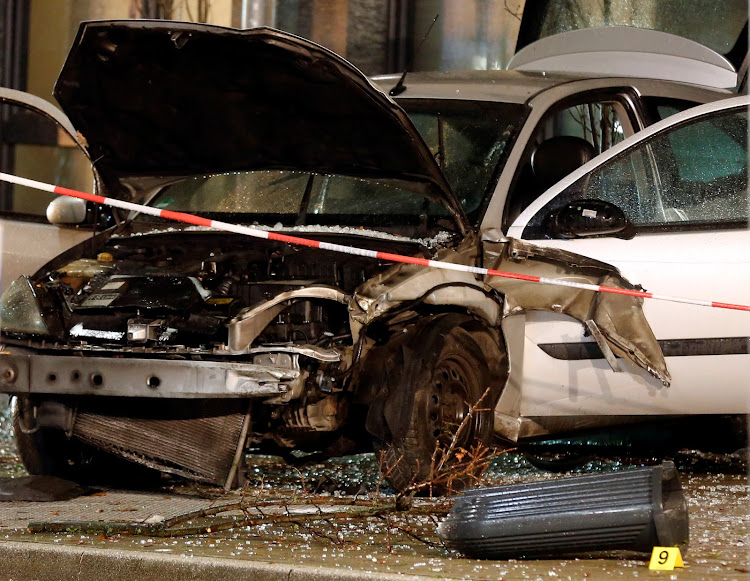 The Automobile Association (AA) says there is too little clarity on the Administrative Adjudication of Road Traffic Offences (Aarto) Act to be implemented nationally on July 1.

The association says many questions remain unanswered about Aarto, which includes the licence-demerit points system. The AA says it still doesn’t know, for instance, whether or not motorists will be receiving Aarto infringement notices, or still the standard fines that are currently issued.

Traffic violations are currently handled as criminal offences, but the Aarto Amendment Act passed in 2019 decriminalises most traffic violations and seeks to deal with them via an administrative, rather than criminal, process.

The AA notes that the last public pronouncement on Aarto was on May 19 from Alec Moemi, the director-general of the department of transport, who said phase 1 of Aarto would commence on July 1. According to him, this phase entails “setting up the registry and all requirements, ultimately working towards the introduction of a demerit system. There are five phases for the rollout process”.

The AA says it is unclear as to what this exactly means, or if it means Aarto will be implemented come July 1 at all.

“Communication on the rollout of Aarto appears to be happening in the media with the Department of Transport not speaking on the matter at all,” says the AA.

“All of this is creating huge confusion among motorists throughout the country who are unsure if the legislation is or is not coming into force next month.”

“Within this context motorists are being told that Aarto will be ‘implemented’ on July 1, with few people, if any, any wiser as to precisely what’s going to happen. Not only is this unfair on motorists, but it again casts doubt over the Road Traffic Infringement Agency’s (RTIA’s) ability to effectively implement the system once it actually becomes law,” says the AA.

The Organisation Undoing Tax Abuse (Outa) has filed a high court application against the Aarto Act, asking for it to be declared unconstitutional.

The organisation believes that government should not proceed with the nationwide roll out planned for July 1 until the constitutional challenge has been heard on October 18 and 19 2021.

Like the AA, Outa has been an outspoken critic of the act and believes that Aarto will not achieve its objectives of improving road safety and reducing fatalities.

“Aarto was rolled out in Gauteng 10 years ago and failed spectacularly. Statistics do not support the claim that it will lead to a reduction in fatalities on roads,” said Outa.

The transport department did not respond to requests for comment.

SA records about 14,000 road deaths a year and Aarto is seen by the government as a way to penalise repeat driving offenders with a points demerit system. Drivers would start with 0 points and be allowed to drive until they reach a maximum 15 points.

A driver who collects more than 15 points will have their driver’s licence suspended for up to three months. Three suspensions will result in a licence being cancelled. The driver will then have to retake the learner’s licence and driving tests.

The RTIA is not complying with process on outstanding traffic fines and enforcement orders, says the Organisation Undoing Tax Abuse
Life
8 months ago

SA remains one of most dangerous countries to drive in