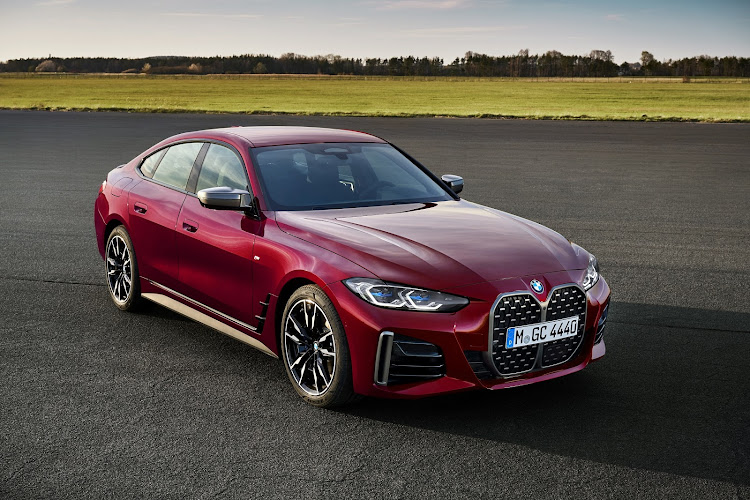 BMW has launched the second-generation Gran Coupé as the more practical, four-door version of the 4 Series.

The latest version offers sharper looks, improved driving dynamics, and even more interior space. With its swoopy roofline and four doors it can be thought of as the sexier cousin of the 3 Series sedan.

Like its recently launched 4 Series siblings, the third body variant in the range adopts the brand’s new design, including those contentiously large “nostrils”. Adaptive LED headlights and daytime driving lights come as standard. There is also the option of BMW Laser Light, including BMW Selective Beam non-dazzling high-beam assistant.

It is the more family-friendly version of the 4 Series with five full-size seats, a large boot and a versatile luggage compartment.

At 4,783mm, the Gran Coupé is 15mm longer than the two-door 4 Series. It is also 143mm longer and 27mm wider than its predecessor, with a 46mm longer wheelbase making for a notable improvement in passenger room.

The boot has been expanded to 470l — an increase of 39l — and load space can be increased to a maximum 1,290l by folding down the rear backrests.

Specific design features give the flagship M440i xDrive model more sporting looks, including a front apron with the signature U-shaped graphic of BMW M models. The kidney grille surround and the vertical trim around the air curtains come in Cerium Grey, as do the exterior mirrors, tailpipe finishers and model badges. The air breathers, the side sill trim strips and lower rear bumper trim, including the side trim elements are high-gloss black. An M-specific spoiler on the boot lid rounds off the M440i xDrive Gran Coupé's distinctive appearance. 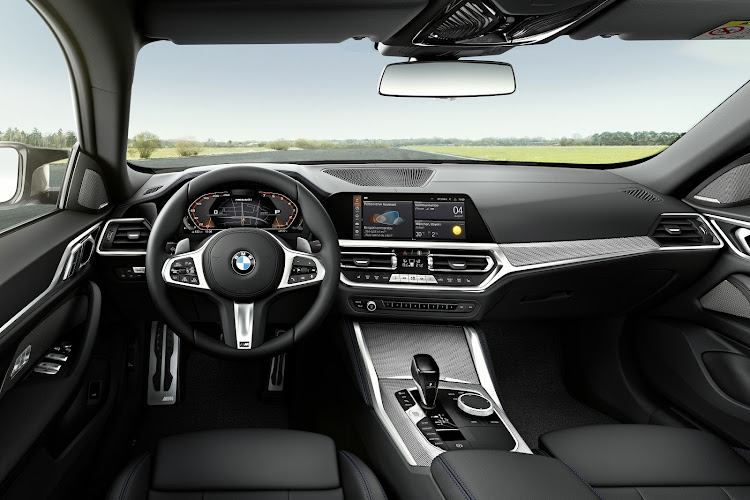 The M Sport trim for all other model variants has a sculpted front apron and the rear bumper trim and side trim elements in Dark Shadow.

All derivatives come with an eight-speed Steptronic transmission, with the M440i xDrive paired with a livelier Steptronic Sport.

An optional fitment is adaptive M suspension that offers a wide range between handling prowess and comfort. Traction and cornering dynamics are optimised by the M Sport rear differential, which comes standard in the M440i and is optional in the 430i.

Front-collision warning, speed limit info, and lane-departure warning are standard safety features, as is a camera for reversing.

The new BMW 4 Series Gran Coupé goes on sale in SA in the fourth quarter of 2021, with the model line-up and pricing to be announced nearer the time.