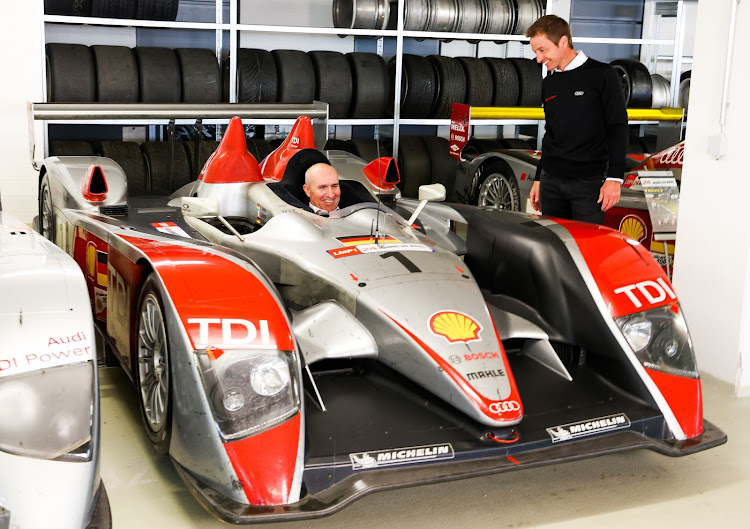 London — “Mr Dakar” Stephane Peterhansel and triple champion Carlos Sainz have joined Audi’s bid to win the 2022 edition of the endurance rally with a hybrid petrol-electric prototype, the Volkswagen-owned manufacturer said on Monday.

Frenchman Peterhansel, 55, has won the Dakar a record 14 times including this year. Spaniard Sainz, 59, triumphed in 2020 with both drivers recently competing for the X-Raid Mini JCW team.

They will be joined by 42-year-old Swede Mattias Ekström, a two-time winner of the Germany Touring Car (DTM) championship and world rallycross champion, in the January 2-14 event in Saudi Arabia.

Audi hopes to be the first manufacturer to take overall victory with an electrified power-train. The Audi prototype to race in the Dakar Rally will combine an electric drivetrain with a TFSI petrol-turbo engine, making it the first hybrid-powered car to compete in the annual cross-country race.

“The Dakar is one of the last adventures in this world. And it is on the verge of a radical change: the future is electric,” said Peterhansel. “The Dakar is an extreme test for this technology. We want to be the first team to win the Dakar Rally with an electric power-train.”

Sainz is already competing in electric racing with his own team in the Extreme E off-road SUV series that started this year. “Even at 59, I’m still hungry, otherwise I wouldn’t have taken on this new challenge,” he said.

The prototype cars will use an electric drivetrain supplied by a high-voltage battery which can be charged via a combustion engine.

The annual rally started in 1978 as a race from Paris to the Senegalese capital, Dakar, but moved from Africa for safety reasons in 2009.

One of motorsport's most dangerous and gruelling events, the rally is now held entirely in Saudi Arabia after a stint in South America.

New Audi Q2 gets a punchier nose and fresh colours

New Audi Q2 gets a punchier nose and fresh colours