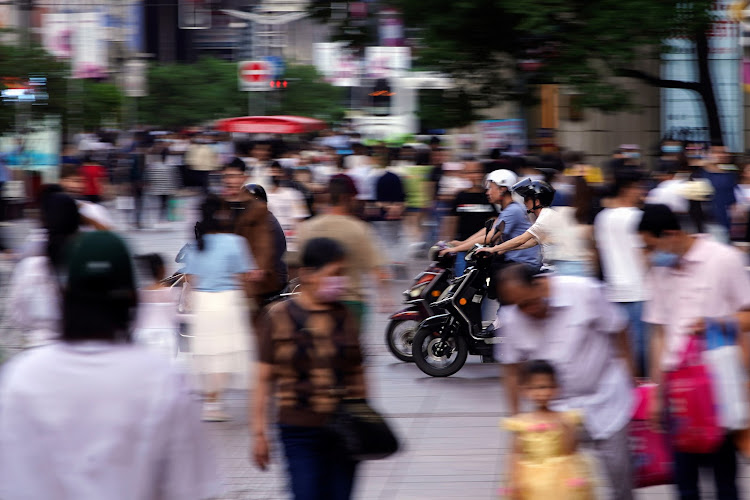 From May 17 to 23 Global Road Safety Week will promote the #Love30 campaign, which aims to globally restrict speed limits where vehicles and pedestrians converge. According to the organisers, low-speed streets save lives and are the heart of any community.

“This is why we’re calling on policymakers to act for low-speed streets worldwide, limiting speeds to 30km/h where people walk, live and play,” according to a #Love30 campaign spokesperson.

The #Love30 movement says evidence from around the world shows that low-speed streets reduce the risk of serious injuries and save lives. In Tanzania, for instance, road injuries were cut by as much as 26% when evidence-based programmes by Amend, a non-profit organisation that uses science and advocacy to ensure safe, healthy and equitable mobilisation in that country by reducing speeds at high-risk school vicinities.

In Toronto, Canada, it is said road crashes fell by 28% when speed limits were reduced from 40km/h to 30km/h, which also led to a two-thirds reduction in serious and fatal injuries.

In Colombia, Bogota has included 30km/h zones in a package of measures in its speed management plan that have reduced traffic fatalities by 32%, while a UK study found that lower speed limits of 30km/h were associated with a 42% reduction in road casualties in London and 63% in Bristol between 2008 and 2016.

Other studies suggest that there can be a casualty reduction of up to 6% for each 1.6km/h speed reduction for urban roads, while the World Health Organization (WHO) says it has concluded that an increase in average speed of 1km/h results in a 3% higher risk of a crash and a 4%-5% increase in fatalities.

The UN’s Decade of Action for Road Safety 2021-2030 has the ambitious target of preventing at least 50% of road traffic deaths and injuries around the world by 2030.

Preparing for a driverless-car future, Princeton team invents a radar wristband for pedestrians
Life
3 months ago
Next Article

A meal, a bottle of wine and an encore, please

A meal, a bottle of wine and an encore, please