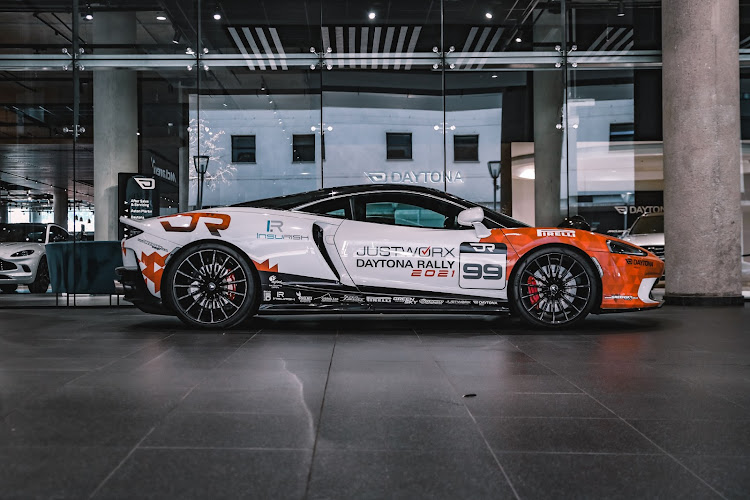 A group of SA supercar owners will be taking on the Justworx Daytona Rally in their powerful sports machines. Picture: SUPPLIED

On May 16, the Johannesburg public will be treated to a display of supercars at Melrose Arch.

Starting at 10.30am, exotic car dealer Daytona will be hosting a Supercar Sunday to bid farewell to a large portion of the vehicles taking part in the Justworx Daytona Rally, before they head off to Gqeberha for the start of the event.

A group of supercar owners will be taking on more than 1,500km of tar, mountain passes and race circuits against one another from May 20-25 in some of the world’s most powerful sports machines. These include a Lamborghini Aventador S Roadster, Ferrari 488, McLaren Senna, Porsche GT3 RS, McLaren 765LT, and Ferrari F8, as well as a few special collection cars including a 1992 BMW 325i and a Corvette Stingray.

The six-day rally starts in Gqeberha and ends in Cape Town, and the best moments will be captured on the Daytona Rally Instagram page (@daytonarally).