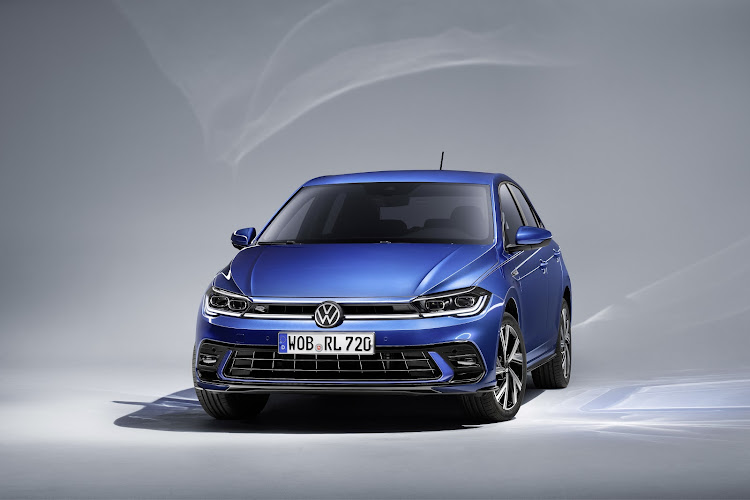 Volkswagen has shown the enhanced Polo that features shrunken Golf 8 styling for its midlife nip-and-tuck.

To make buyers think twice before signing for its plentiful rivals, the company is ramping up the hardware to include some grown up driving features such as Adaptive Cruise Control, Lane Assist and new IQ.Light LED matrix headlights as found in its Touareg cousin.

There will also be the option of IQ.Drive Travel Assist which brings partly autonomous driving to the range. It will also gain digital cockpit instrumentation running through a new 20.3cm screen while the infotainment will beam through a 16.5cm monitor.

There’s also a new centre airbag that’s located on the driver side on the side of the rear seat backrest. It works by opening towards the centre of the car in the event of an accident for both driver and front passenger protection.

The new Life grade sees fancier gear in the form of 15-inch wheels, App-Connect, a centre armrest with an additional USB-C port in the middle of the passenger compartment, and leather trim on the steering wheel and gear knob. The more upmarket Polo Style brings the clever new IQ.Light LED matrix headlights, chrome-look crossbars on the snout, LED fog lights and 15-inch Ronda alloy wheels and a Park Distance Control system. On the inside the Style gets a 26cm Digital Cockpit Pro that displays the image of a caller. 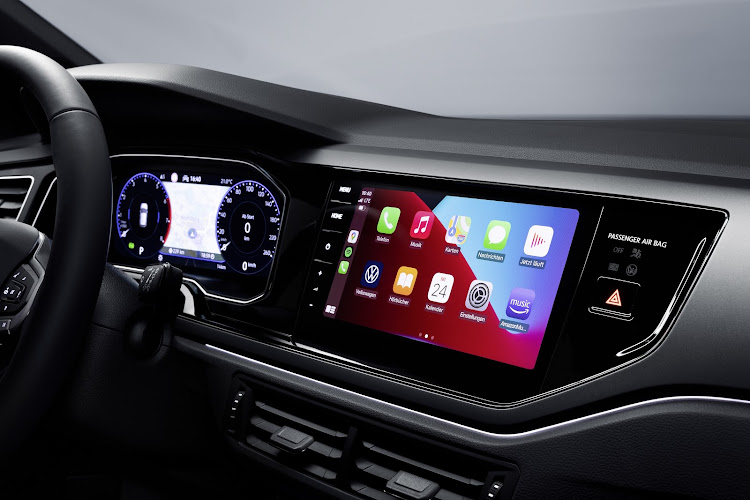 The Polo R-Line is differentiated through a sportier exterior including unique bumpers with high-gloss black cross and longitudinal bars of the air intakes. The matrix headlamps are standard fitment too, as is a glossy rear diffuser and 16-inch Valencia alloy wheels.

The 2021 model continues being powered by the 1.0l three cylinder engines, paired with five-speed manual or seven-speed automatic transmissions. The Polo GTI is expected to keep its 2.0l turbo engine in its 147kW and 320Nm state of tune.

Volkswagen SA plans to bring the refreshed Polo here in the first quarter of 2022 with pricing to be revealed closer to that time.

With more than 18-million units built, the Polo is one of the world’s most successful compact cars.