The documentary series has engaged a whole new F1 audience 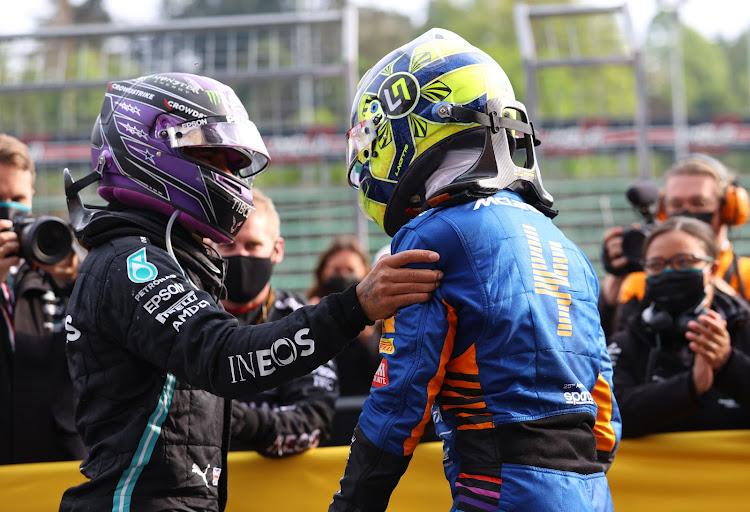 The Netflix series Drive to Survive has driven a global surge in interest in Formula One (F1).

The documentary series follows race teams as they compete and gives fans access into their inner workings, and in March the series trended number one worldwide on Netflix after the release of its third season.

The show has been called a marketing “silver bullet” by Adam Crothers, F1’s head of digital media rights. F1’s parent company, Liberty Media, is using Drive to Survive to engage a younger audience in the sport, and it’s working.

A recent study by Nielsen Sports cited the docuseries as a key reason for the sport’s increasing popularity among people aged 16 to 35, who accounted for 77% of F1’s audience growth in 2020. Nielsen Sports estimates that F1 is on course to reach 1-billion people who claim interest in the sport by April 2022.

According to sportspromedia.com, F1 made significant digital gains in 2020 with social media engagements soaring 99% year on year to 810-million. F1 is the fastest-growing major sports property across Facebook, Twitter, Instagram, YouTube, Tiktok, Snapchat, Twitch, and Chinese social platforms, with total followers up 3% to 35-million.

Drive to Survive gives fans a glimpse inside the F1 paddock, highlighting behind-the-scenes rivalries and friendships that aren’t featured in traditional race broadcasts. The series creators say they strived for honesty and openness, wanting to show the human side of a sport that can at times appear robotic and mechanical from the outside.

She notes that apart from traditional racing fans, Drive to Survive has engaged a new set of people who might not have given F1 a second thought in the past.

“It’s really exciting that it’s engaging with a whole new type of person and, yes, they’re not going to be motorsport purists, but it doesn’t matter. As long as people are engaging with the sport, that’s the be all and end all of it. It will survive because of it.”

The interest in the show appears to be rubbing off on the racing itself, according to blackbookmotorsport. During the season-opening F1 race in Bahrain, UK pay-TV broadcaster Sky Sports recorded its highest-ever viewing figures for a Grand Prix aired on its channels, reaching a high of 2.23-million.

The next round of this year’s F1 championship is the Portuguese Grand Prix on May 2.