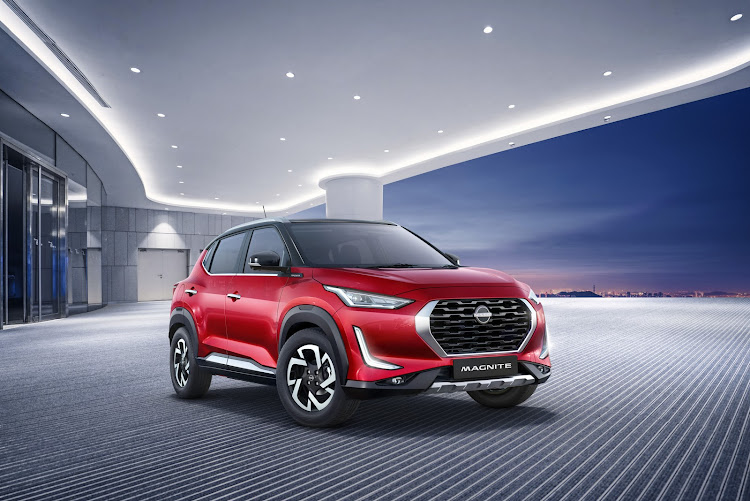 The Nissan Magnite is one of several new compact SUVs being launched in SA this year. Picture: SUPPLIED

In its first full month on sale, Toyota’s Urban Cruiser shot to the top of SA’s compact SUV market.

With 977 sales in March, it was Toyota’s top-selling passenger car, underlining the consumer appetite for affordable crossover vehicles, which have exploded in popularity in recent years.

A rebadged version of Suzuki’s Vitara Brezza, launched just a few months before, the Urban Cruiser is the latest entrant to a segment that has customers flocking to it due to the keen pricing and perceived practicality of compact cars that are about 4m long and have raised ride heights. With a starting price of well under R300,000 the Urban Cruiser has been a magnet to cash-strapped buyers.

The rise in popularity of budget SUVs has been mostly at the expense of once-popular midsized sedans and hatchbacks, including the VW Jetta and Ford Focus, which were both discontinued in recent years due to dwindling sales.

Despite their compact proportions, modern pocket-sized SUVs offer good practicality with decent space, eye-catching designs, and a host of features including the latest infotainment systems and smartphone-pairing capabilities.

The Ford EcoSport launched in 2013 was an early trailblazer in the budget SUV segment and the Fiesta-based crossover has ruled the roost with more than 60,000 sales.

More recently a spate of newcomers including the VW T-Cross, Peugeot 2008, Renault Captur, Hyundai Venue, Haval H1 and several others have arrived to capitalise on the consumer appetite for compact crossovers.

Last year the EcoSport was still the top segment performer with 7,255 sales ahead of the T-Cross (5,693) and Venue (4,482), but the latest sales figures indicate that the tide may be turning for the ageing Ford. 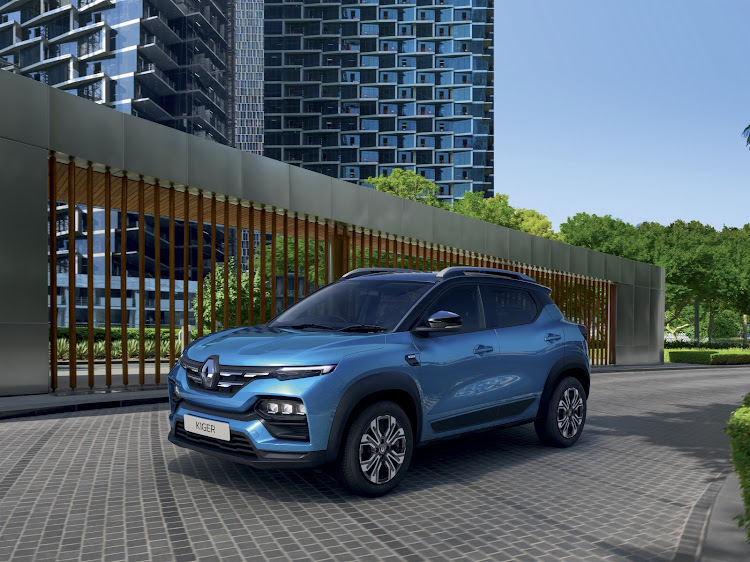 At just under 4m in length the India-built Kiger is Renault’s smallest SUV. Picture: SUPPLIED

The small SUV scene is about to get even busier with a number of newcomers to be launched this year, including the new Renault Kiger, Renault Captur, Nissan Magnite, and Kia Sonet.

At just under 4m in length the India-built Kiger is Renault’s smallest SUV and the front-wheel drive vehicle shares its underpinnings with Renault’s seven-seater Triber and the Nissan Magnite. Both the Kiger and Magnite will be powered by a 1.0l turbo petrol engine with outputs of 74kW and 160Nm, paired with a five-speed manual transmission or a CVT auto.

The new Kia Sonet will be a direct rival to the Magnite and Kiger. At 3,995mm long it will slot in under the larger 4,315mm Seltos. Technical details are unconfirmed but the Sonet will probably share its engine and transmission with the Hyundai Venue on which it’s based and that has a three-cylinder turbocharged 1.0l petrol engine with 88kW and 172Nm and a choice of six-speed manual and seven-speed automatic transmissions. 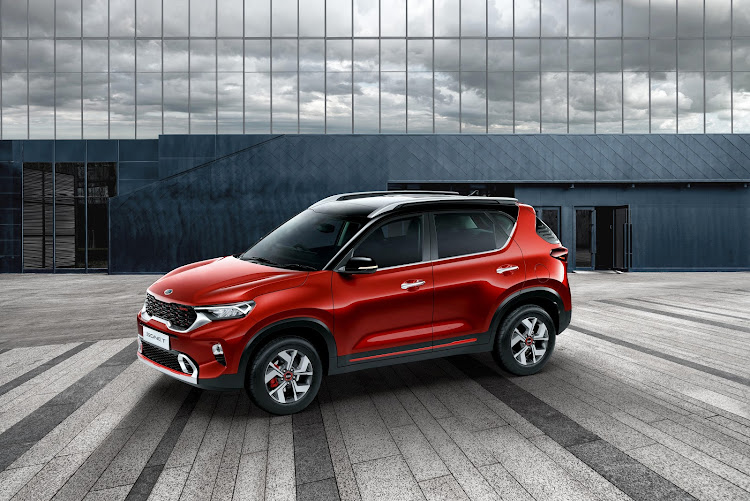 The new Kia Sonet will slot in under the larger Seltos. Picture: SUPPLIED

Technical details are unconfirmed but overseas the Captur is available in 1.0 turbo petrol, 1.3 turbo petrol, 1.5 turbo diesel, and a 1.6 petrol-electric hybrid versions.

Prices of all these upcoming models will be announced when they arrive.

With both offering good value for money, brand loyalty and warranties will decide sales winner
Life
1 month ago

Honda WR-V is worthy but sluggish