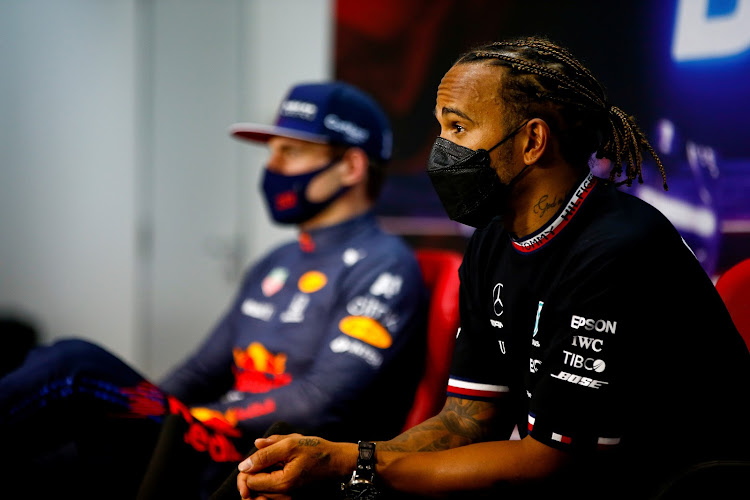 Formula One will shift practice and qualifying for this weekend's second race of the season at Imola in Italy to avoid having cars on track during the funeral of Britain's Prince Philip.

The sport and governing FIA said on Tuesday that qualifying for the Emilia-Romagna Grand Prix will move forward to 12-1pm (2-3pm local) on Saturday as a mark of respect for the royal who died last Friday aged 99.

Final practice will be brought forward to 9-10am GMT to comply with regulations that state there must be a two-hour gap between the sessions. The race starts at 3pm local time on Sunday.

Formula One said it will also hold a minute's silence ahead of qualifying "as an opportunity for people to show their respects".

Seven of the 10 Formula One teams, as well as the sport itself, are British-based including champions Mercedes and Prince Philip was president-in-chief of the British Racing Drivers' Club (BRDC) for 42 years.

Formula One will have four different engines competing in 2022 — Mercedes, Ferrari, Renault and Red Bull
Sport
3 months ago