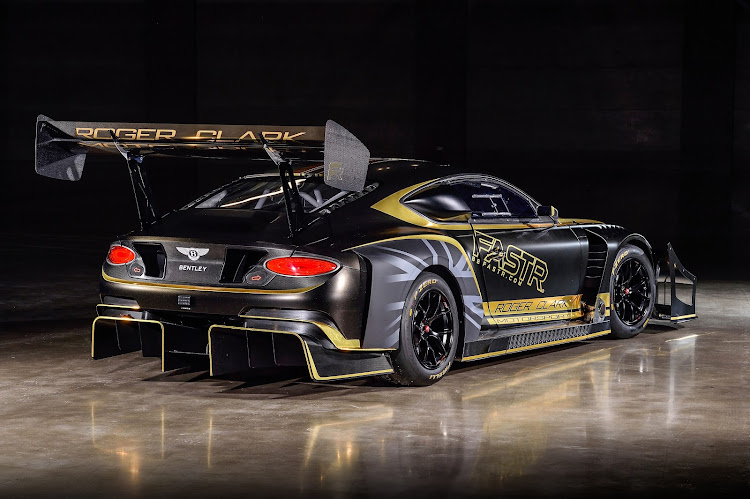 Bentley plans to help save the planet in an exciting way: by competing in this year’s Pikes Peak International Hill Climb with a biofuel-powered car.

The radical-looking Continental GT3 Pikes Peak will be the first competition Bentley to run on renewable fuel. The project is part of the luxury carmaker’s plan to reduce air pollution by offering its entire model range with hybrid variants by 2023, ahead of all Bentley cars becoming fully electric by 2030.

To cater for combustion-engine Bentleys still to be built for the next nine years, and for the more than 80% of all Bentleys ever built that are still on the road, the company aims to make those cars as environmentally friendly as possible with cleaner fuels.

Various blends of biofuels and e-fuels (synthetic fuels) are currently being tested, with possible Greenhouse Gas (GHG) reductions of up to 85% over standard fossil fuel, says Bentley.

The Pikes Peak International Hill Climb, also known as The Race to the Clouds, is an annual car and motorcycle race to the summit of Pikes Peak in Colorado, US.

Bentley already holds Pikes Peak records for the fastest production SUV record attained in 2018 with a Bentayga W12, and the production car record scored in 2019 with a Continental GT. This time it’s gunning for the Time Attack 1 record, a category for modified production-based vehicles.

To beat the record of 9min 36.559sec set last year by David Donner in a Porsche 911 GT2 RS Clubsport, the Bentley Continental GT3 will need to get through 156 corners and 1,440m of climbing over the 20km course at an average speed of more than 125km/h .

To help it achieve the goal, the most extreme road-based Bentley in history has been fitted with the biggest rear wing yet fitted to a Bentley, along with a large rear diffuser and two-plane front splitter as part of a high-downforce package.

The engine is Bentley’s racing power unit developed from the 4.0l turbo V8 in the roadgoing Continental GT V8, running on biofuel. Short side-exit exhausts will ensure the car sounds as dramatic as it looks.

The iconic 911 will continue as a hybrid, or with a petrol engine that runs on clean e-fuels
Life
1 month ago
Next Article