With a larger new 2.4 engine the sports coupe’s 0-100km/h sprint has improved by more than a second 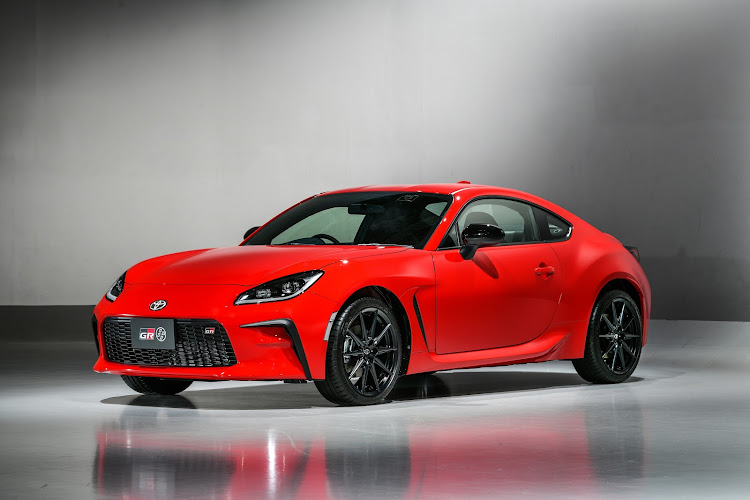 The rear-wheel drive Toyota 86 has been revered for its fun-to-drive nature, but the sports coupe’s relative lack of power has drawn criticism from some quarters.

Toyota has addressed that in the second-generation 86 launched in Japan this week, by replacing its 2.0l horizontally opposed four-cylinder petrol engine with a gutsier 2.4l unit that hikes power from 147kW to 173kW and torque from 205Nm to 250Nm.

As a consequence, the new car covers the 0-100km/h sprint in a claimed 6.3 seconds, compared with 7.4 seconds for the outgoing model. A top speed isn’t quoted.

The engine remains normally aspirated as before. Toyota continues to resist turbocharging in its sports coupe, but engine responsiveness has been enhanced with “smooth, stress-free sensations from low to high rpms”.

The uprated firepower is sent to the rear wheels via a choice of a six-speed manual transmission or a six-speed automatic.

The new car is now known as the GR 86 to identify it as part of the Gazoo Racing stable of sporty Toyotas, along with the GR Supra and GR Yaris.

As before, the GR 86 is developed jointly with Subaru’s BRZ. Though the two vehicles share the same vehicle base, the two companies focused on imbuing their respective models with a distinct driving feel.

An aluminium roof results in a lower centre of gravity, while aluminium fenders and updated front seats and mufflers contribute to reduced weight. Body rigidity has been improved about 50% with the goal of improving handling. 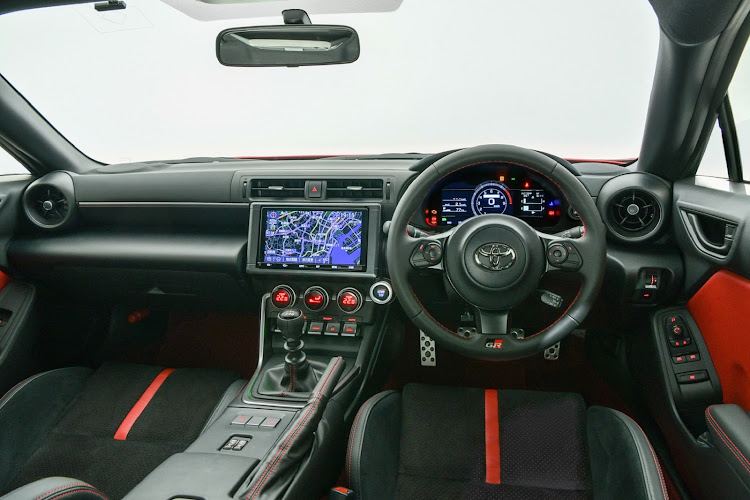 The cockpit has a new digital driver’s display and a larger infotainment screen. Picture: SUPPLIED

The new GR 86 is almost the same size as the outgoing car, but adopts a striking new design including a reshaped grille and restyled front and rear lights plus motorsport-inspired air outlets and side sill spoilers.

The redesigned cockpit, which retains its 2+2 seating layout, has a larger new TFT infotainment screen, and a new digital driver’s display with an opening animation sequence inspired by the piston movements of the horizontally opposed engine.

The auto version of the GR 86 is equipped with the Subaru-developed Eyesight Driver Assist Technology which includes adaptive cruise control, lane keeping assist and precollision braking.

The new Toyota GR 86 is due to launch in SA early next year.

From hot hatches to swift SUVs, the year promises some alluring motorised debuts
Life
3 months ago

Toyota premiers a new Yaris rally car for the road

The new hatchling is a road-going, 4WD homologation special powered by the world’s most powerful three-cylinder engine.
Life
1 year ago