After slow start to the year, new-vehicle sales in March returned to prepandemic levels 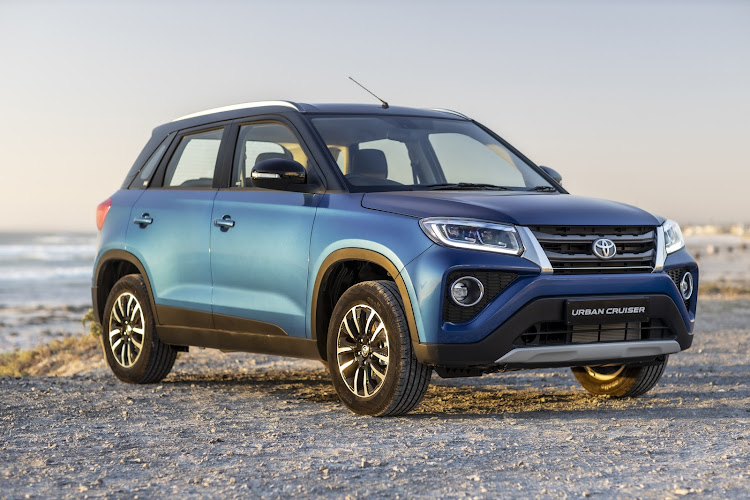 SA new-vehicle sales regained a semblance of prepandemic normality in March with 44,217 cars, commercial vehicles and trucks sold, compared to 37,359 in February.

March’s upsurge in sales was a substantial 31.8% increase over the 33,546 vehicles sold in March last year, when the country went into lockdown towards the end of the month and saw vehicle production and sales halted.

Stronger vehicle sales in March are most encouraging, and this year may be better than expected for the local motor industry, said Mark Dommisse, chairperson of the National Automobile Dealers’ Association (Nada).

“It is evident that the delayed replacement cycle is starting to catch up, helped by interest rates remaining low. The used vehicle market is also strong, which is good for the overall health of all sectors of the industry,” he said.

“Two months after a semi-hard lockdown, consumer confidence is improving. Potential buyers were wary in January, cautious in February and, now that the second wave has passed, and the country’s economy is stabilising, people are looking to buy new vehicles again.”

The industry is expected to start recapturing lost demand on its recovery path in 2021, said Mikel Mabasa, CEO of Naamsa Automotive Business Council, umbrella body of the local motor industry. He warned that new-vehicle sales may be hampered by stock shortages of some models caused by pandemic-induced manufacturing supply chain disruptions, such as the current global shortage of semi-conductors.

There were 27,330 passenger cars and 14,375 bakkies and light commercials sold last month.

The VW Polo Vivo was SA’s most popular new car with 1,913 units finding new owners in March, closely followed by the new-generation Polo on 1,831.

Notable performances in the passenger segment included the Toyota Urban Cruiser compact SUV with 977 sales in its debut month, ahead of the vehicle on which it is based, the Suzuki Vitara Brezza, which sold 390 cars.

The Hyundai Venue was another popular compact SUV on 944 units, outperforming the ageing Ford EcoSport (597 sales) which previously dominated the segment. Strong sales for the VW T-Cross (589), Renault Triber (587) and Haval H1 demonstrated the popularity of the compact SUV segment.

The Toyota Hilux took its usual spot as SA’s most popular bakkie — and highest-selling vehicle overall — with 3,943 units in March. Ford’s Ranger was next best with 2,416 units.

With both offering good value for money, brand loyalty and warranties will decide sales winner
Life
10 months ago

At last, the right to repair your car where you like

OEMs finally get on board with the idea, and here’s why you win as a consumer
Life
10 months ago

Turnaround in sales of new vehicles has begun

Turnaround in sales of new vehicles has begun