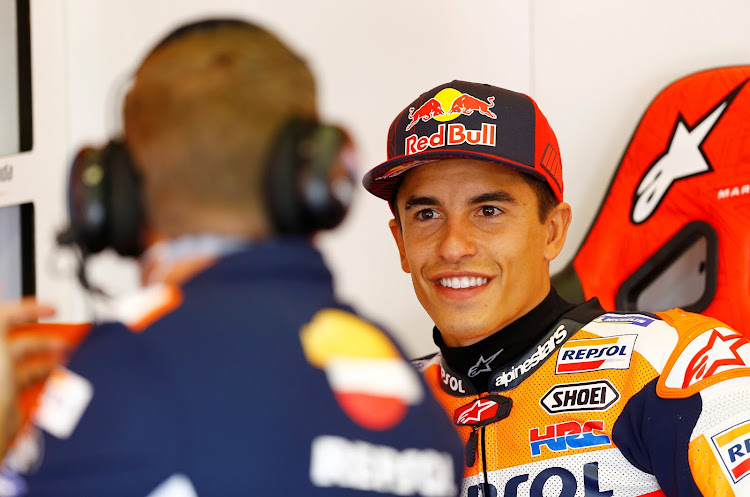 Six-times world champion Marc Marquez will not race in this weekend’s season-opening Qatar MotoGP as he continues to recover from an arm injury sustained last season, his Repsol Honda team said on Monday.

Marquez fractured his humerus in the 2020 season-opening Spanish Grand Prix in Jerez last July, after the Covid-19 pandemic had disrupted the original calendar, and did not race again all year.

The 28-year-old Spaniard has since undergone three surgeries, with Honda saying the doctors advised against hastening his return to the track and will conduct another medical check on April 12.

"After the last review with the medical team, the doctors have advised me that the most prudent thing was not to take part in the Qatar Grand Prix and to continue with the recovery plan that we have followed in recent weeks," Marquez said.

The opening race in Qatar takes place on Sunday with the second round, the Grand Prix of Doha, also at the same circuit on April 4. 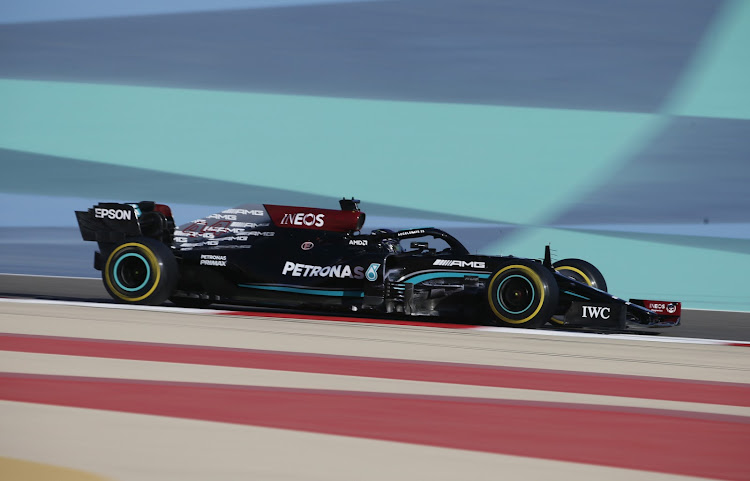 Lewis Hamilton can win a record eighth Formula One world championship while his Mercedes team celebrate an unprecedented eighth successive title double in the longest ever season, pandemic permitting.

Alternatively, the planned 23-race championship could mark the end of an era with Red Bull's Max Verstappen leading a generational changing of the guard.

The newly-knighted Briton — set also to become the first driver to win 100 races — has extended his contract to the end of 2021.

"I chose to have a one-year deal so that I could see how the year goes," he said.

The season also sees a Schumacher lining up on the starting grid for the first time since Michael's departure at the end of 2012 and Saudi Arabia making its debut with a night race in Jeddah.

Red Bull's car was quick, stable and reliable in preseason testing, with Verstappen fastest, while Hamilton and teammate Valtteri Bottas were unsettled by the skittish handling of the Mercedes.

Mercedes say Honda-powered Red Bull have the edge on performance but Red Bull, who have brought in the experienced Mexican Sergio Perez alongside Verstappen, say Mercedes are very much the favourites.

Either way, the stage is set for the closest-fought battle yet between the king and the youngster who would seize his throne.

The March 28 season-opening race in Bahrain will provide some clarity, with testing notoriously unreliable as an indicator of form, but the title battle looks set to remain between last year's top two teams.

The grid will feature four world champions, with the return of two-time titleholder Fernando Alonso, now 39, to the team that used to be Renault and will now be racing under Alpine branding and with new leadership.

Four-times champion Sebastian Vettel has moved from Ferrari to Aston Martin, competing as a constructor for the first time since 1960 after Racing Point changed their name, and 41-year-old Kimi Raikkonen races on at Alfa Romeo.

McLaren are the only team to have changed engine supplier, switching from Renault to Mercedes, and they also have Australian Daniel Ricciardo replacing Carlos Sainz, who has joined Ferrari.

The Italian team endured their worst season in 40 years in 2020, failing to win a race and finishing sixth overall, but a more powerful engine should help them fight more for podiums at least.

Three rookies make their debuts, with Mick Schumacher attracting much of the attention as the Formula Two champion follows the path of his Ferrari great father.

The German is joined at Haas by Russian Nikita Mazepin, whose billionaire father has provided the team's title sponsorship,

Japan will also have a driver on the grid for the first time since 2014, with Yuki Tsunoda joining AlphaTauri.

Crowds could return, at least for the later grands prix, after most of 2020 was spent racing behind closed doors due to the pandemic, and experimental Saturday “sprint qualifying” races are set to feature with points awarded.