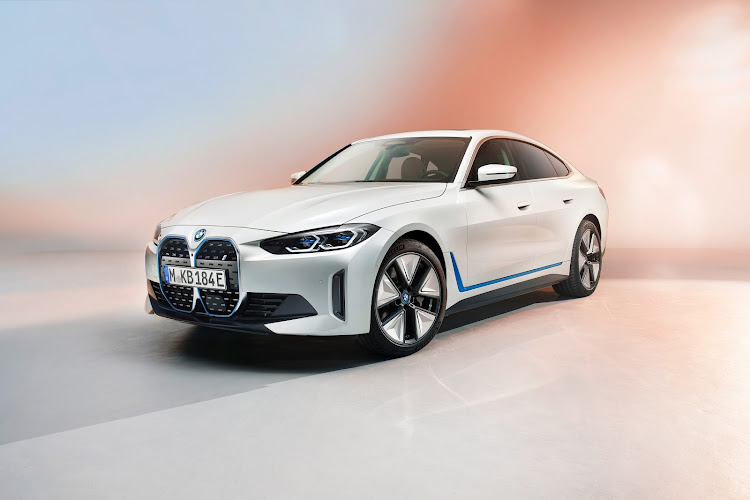 BMW this week released the first official images of its new BMW i4 sedan, the brand’s newest fully electric car after the iX and iX3 SUVs.

Essentially the company’s latest 4 Series Gran Coupe range that sells alongside its coupe and 3 Series cousins, the i4 sedan also adopts the large new grille but for digital and electronic applications such as sensors instead of cooling. It doesn’t possess a conventional fossil fuel engine.

The new car advances the march towards the German brand’s “Power of choice” vision to offer a wide range of propulsion options such as petrols, diesels, hybrids, hydrogen and full electric power.

BMW says the i4 electric 4 door Gran Coupé, which can also be viewed as a reply to the pioneering Tesla Model S, will enter the market during the course of 2021.

The BMW i4 line-up will include a BMW M Performance model with a power output of 390kW — fit for acceleration from zero to 100km/h in about four seconds with up to 590km of driving range.

“The new i4 is a refined balance of BMW typical sportiness, comfort and sustainable performance and unique in its segment,” says Pieter Nota, BMW’s Board of Management of BMW responsible for customer, brands, sales.

BMW says it will reveal further details on the BMW i4 over the next weeks.

BMW sees hydrogen cars as part of its future