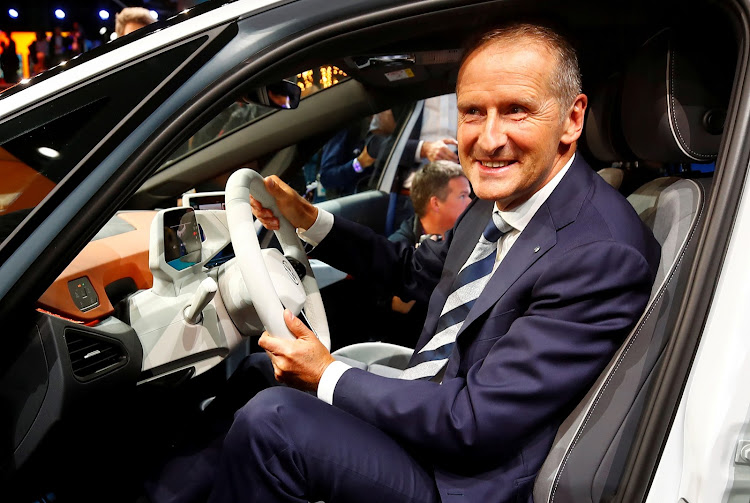 Frankfurt — Volkswagen's shares surged more than 9% on Tuesday, lifting its market value towards $150bn as the world's second-largest carmaker gave more details about its ambitious expansion in electric driving.

A day after unveiling plans to build half a dozen battery cell plants in Europe, the German company said it aimed to more than double deliveries of electric vehicles this year to about 1-million.

At its annual press conference, it also reiterated its confidence that cost cuts would help to raise profit margins in the coming years.

"Our good performance in 2020, a year dominated by crisis, will give us momentum for accelerating our transformation," CEO Herbert Diess said in a statement.

Asked about a closely-watched potential listing of luxury division Porsche AG, Diess said there was no need for immediate action given Porsche's importance to group turnaround efforts.

"That's why you need to think very, very hard about every single step," he said.

Volkswagen's preferred shares, traded on Germany's DAX index, rose as much as 9.3% to their highest since July 3 2015, giving the carmaker a market valuation of more than €121bn ($144bn). They are up more than a third year to date. 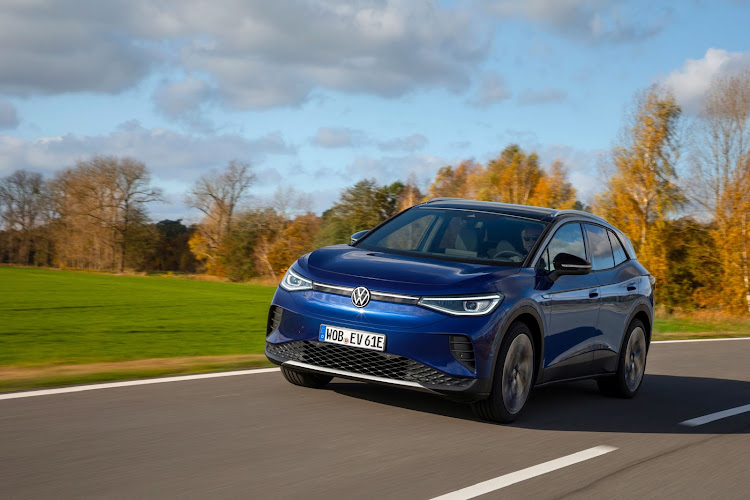 "Volkswagen is ahead of most of its rivals in terms of electric mobility," said NordLB analyst Frank Schwope.

Diess told Reuters he believed Volkswagen, whose brands range from budget Seats and Skodas to high-end Audis and Bentleys, was worth €200bn — reflecting his ambition to dethrone Tesla as the world's leading electric carmaker.

Volkswagen has announced that the ID.4 sports utility will be the brand’s first electric vehicle (EV) in SA, and will be launched here in 2022.

BMW teams up with GridCars to charge EVs