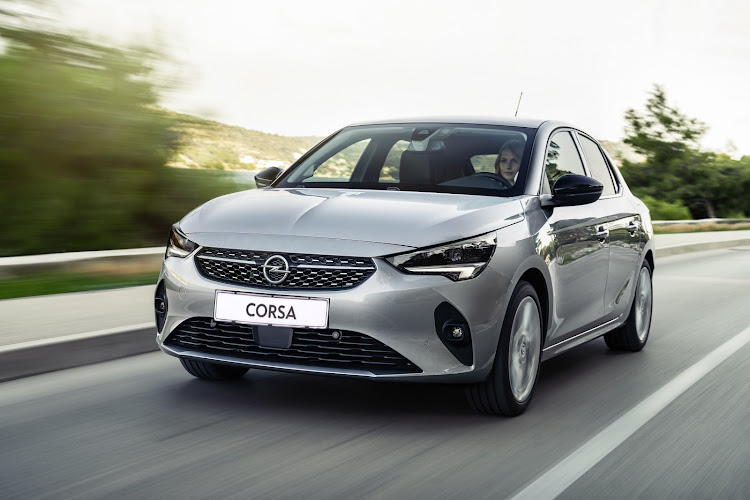 The sixth-generation Corsa has arrived in SA, and the local importers predict the compact hatchback will help double local Opel sales in 2021 after the brand sold fewer than 1,000 cars last year.

It’s the first Opel to be launched here after the German brand became part of the local Peugeot Citroën operation in January, after Opel’s international acquisition by the French PSA car group in 2017.

Sold in three derivatives priced between R274,900 and R386,900, the imported five-door hatch is an important volume model for the brand in a market segment that represents one out of every three cars sold in SA.

It competes against B-segment hatches including the market-leading VW Polo, Ford Fiesta, Peugeot 208 and Renault Clio (all-new versions of the latter two cars are to be launched in SA in the coming months).

It’s a competitive segment, but one that the Corsa previously fared well in. It has been Opel’s most successful model range in SA with more than 186,000 units sold since the generation two car was introduced here in 1994.

The new version is more grown-up and sophisticated though it’s lost the styling cuteness of previous Corsas, especially the first version which was launched here in the early 1990s and went on to become the Corsa Lite. That Corsa had endearing bubble-car styling that appealed to starry-eyed 18 year olds who had just acquired their driving licences.

The new one looks generic. It ticks all the modern design boxes including LED daytime running lights and a boot spoiler but there’s nothing about the design that really pops. 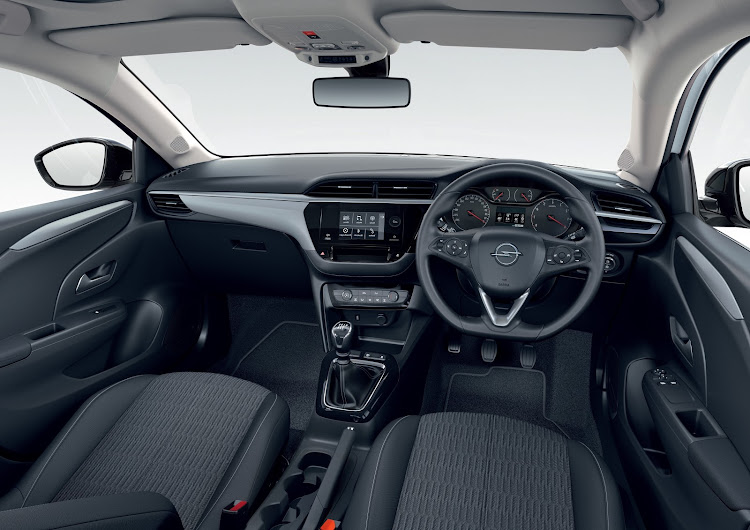 Inside it has adopted a more premium feel with a soft-touch dashboard and bright trim to jazz things up, along with digital instrument panel (for the top model) and touchscreen infotainment. There’s also 20mm more rear leg room compared with the previous Corsa, in a cabin that accommodates four adults without a squeeze, and the boot has grown to 309l including a full-sized spare wheel.

There are three models in the range, with the bottom two — the Corsa and Corsa Edition — powered by a 55kW/118Nm 1.2l normally aspirated three-cylinder petrol engine paired with a five-speed manual transmission. The range-topping Corsa Elegance gets a turbocharged version of the 1.2 engine with outputs boosted to 96kW/230Nm, and a six-speed automatic. Opel quotes fuel consumption figures of 5.8l/100km for the 1.2, and 6.3l for the 1.2 turbo.

It is the latter version I drove at the Corsa’s SA launch last week, and it’s a peppy little car that hustles along at an unexpectedly brisk pace for such humble cubic capacity. It’s a smooth and soft-spoken vehicle, and combined with a slick-shifting auto gearbox this compact car has an impressive level of refinement.

This is further underlined by a cushy ride which dealt comfortably with rough roads in the Magaliesburg. It scampers along with a nimble gait and is one of the lightest vehicles in the segment, at just 980kg in its lightest form. The steering has an involving feel, instead of being overly-light like some rivals, and overall the Corsa’s an entertaining little driver’s car. 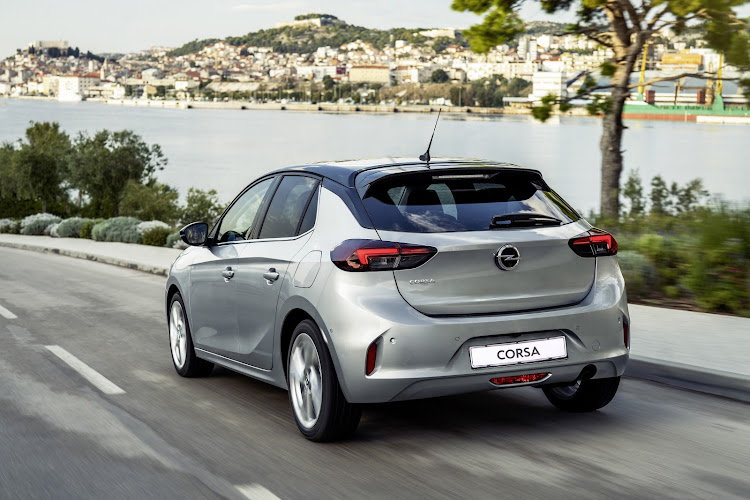 Pricing for the three-model range starts at R274,900. Picture: SUPPLIED

It comes with the latest mod cons and technology, with the range-topping Corsa Elegance offered standard with features such as a reversing camera, rain-sensing wipers, digital instrument panel, lane keeping assist, a two-tone roof and traffic sign recognition.

All versions have a touchscreen infotainment system, with the Edition and Elegance models getting a larger screen.

New Grand i10 is another Hyundai hit