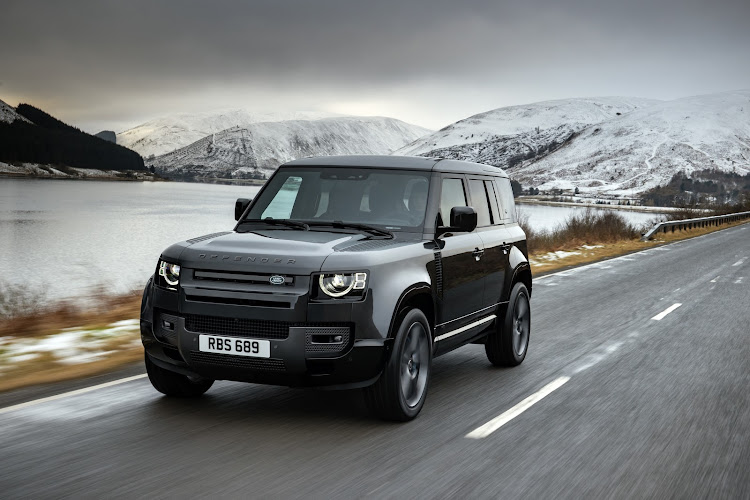 The Land Rover Defender has been chosen as the Women’s World Car of the Year by a jury of 50 female motoring journalists from 38 countries on five continents.

The cars were judged on aspects such as safety, performance, comfort, technology and value for money using a voting system that comprises a first round of the three best cars in each category of cars launched between January and December 2020.

“But cars have no gender and are not subject to stereotypes so the winners of these awards are, quite simply, the best cars in the world. This year’s top winner is the Land Rover Defender,” said Marta Garcia, executive president of Women’s World Car of the Year.

The awards were created in 2009 by New Zealand motoring journalist Sandy Myhre. The votes are verified by Grant Thornton in Auckland, New Zealand.