The pandemic puts paid to this year’s event, but the intention is to stage the 50th run in March 2022 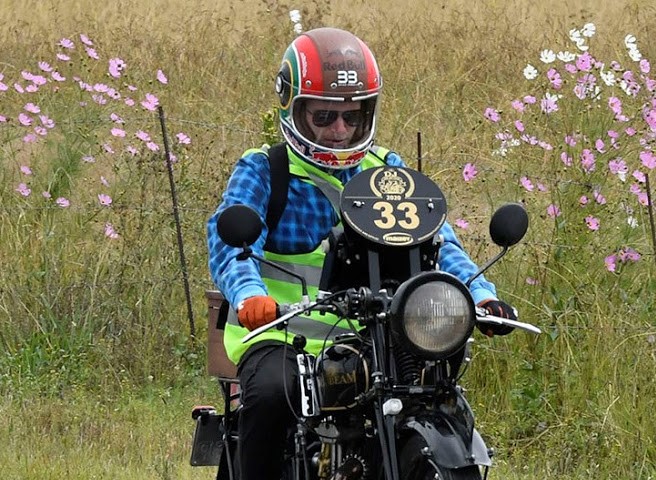 The DJ Run is one of several motoring events that have already been cancelled this year due to the pandemic. Picture: SUPPLIED

The 2021 DJ Run commemorative regularity rally for motorcycles made before 1937 has been cancelled due to Covid-19.

The event was to have started in Hillcrest, outside Durban, on March 12 and finished in Johannesburg the following day after an overnight stop in Newcastle.

Clerk of the course Larina MacGregor says the intention is to hold the event again in March 2022 which will mark the 50th staging of the commemorative rally between the two cities. The famous event was originally a race on public roads between 1936 and 2013 after which it was banned on the grounds of safety as traffic on these roads increased.

This is one of several major motoring events cancelled this year due to the pandemic. Others include the George and Knysna motor shows and the 1000 Bike Show in Gauteng.

However, the organisers of the Simola Hillclimb in Knysna are hoping to stage their event from September 2-5, while the Pretoria Old Motor Club says it is still on track to stage its Cars in the Park motoring expo at the Zwartkops Raceway, near Pretoria, on August 1.

The 20th international Passion for Speed race meeting, which was originally scheduled to be held at the Zwartkops Raceway on January 29-31, is now to be staged from June 18-20.

The event was scheduled for May, but organisers pushed the event out again due to Covid-19
Life
11 months ago