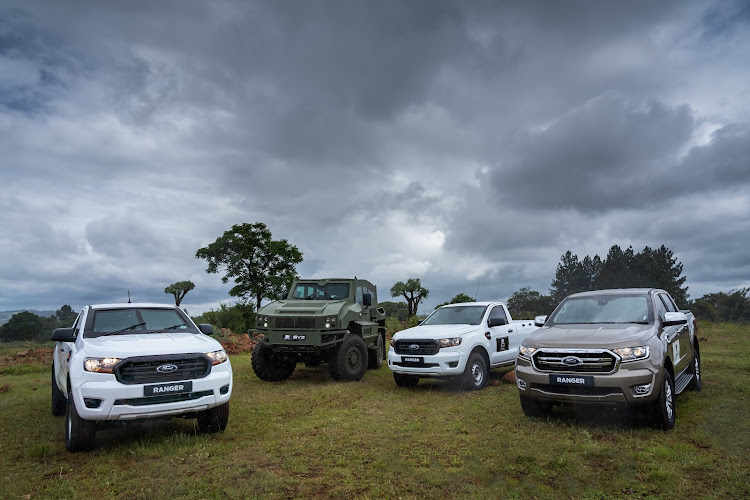 With about 18,000 vehicle hijackings recorded annually in SA, Ford SA has joined forces with SVI, a company that makes vehicle armouring, to offer its customers the option of manufacturer-approved bullet-proofing of Ranger models.

According to Ford SA, customers can retrofit this to any one of its available Ranger models, from a basic single cab to even the Raptor, without voiding their vehicle warranty.

Two levels of armoured protection for the Ranger were demonstrated at a media event in Pretoria last week. The B4 specification consists of 18-21mm armoured glass and Kevlar sheets inside door panels. This fortification adds 280kg to the kerb weight of the car and shrugs off handguns up to a .44 Magnum. This level doesn’t require the adjustment of dampers or key vehicle components.

You have a more expensive option for inconspicuous protection. SVI engineers are well trained to pull apart any car to introduce the body shields and return it to factory shape without alerting crooks, or you can show off the steroids through exposed features such as the thick glass.

The other safeguard option shown was the B6 level, which offers a higher level of protection against bullets from powerful R1 or AK47 rifles. You can also opt for a discreet presentation that will take 12 weeks to complete or you can leave the car looking like a money truck. That will take two weeks to build. 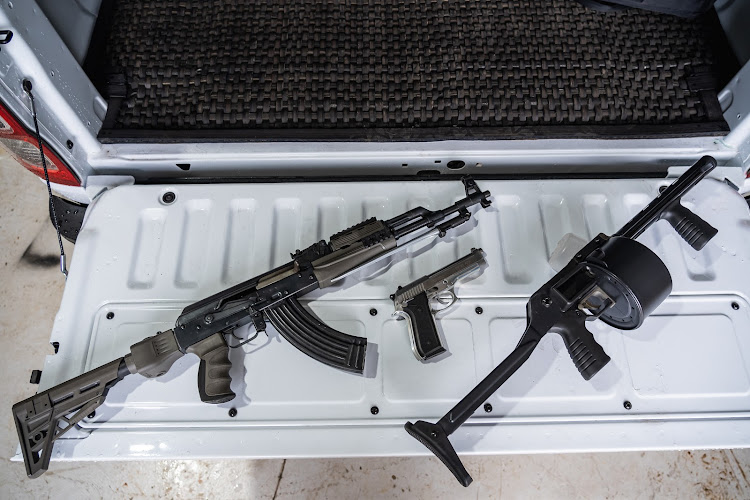 SVI engineering can protect Rangers from the firepower of hand guns or assault rifles in different specification levels.   Picture: SUPPLIED

B6 brings with it 38mm-thick glass that can’t be opened, and armoured steel plates instead of Kevlar. This adds 650kg to the vehicle and it takes 12 weeks to build. The vehicle would require a suspension upgrade.

SVI engineers said both protection levels are suitable for various customers, from security guards who are usually the first on the scene in robberies, to wealthy individuals such as business people and farmers who seek protection.

Driving the 2.2 TDCI Ford Ranger single-cabs fitted with B4 and B6 levels on- and off-road provided a glimpse of what to expect. The doors are noticeably heavier than usual, and more so in the B6, but the drive on-road isn’t much changed.

The B4 was particularly useful on a muddy off-road track and showed it loses none of its inherent 4x4 capability.

All armour package components are covered by a one-year/50,000km warranty.