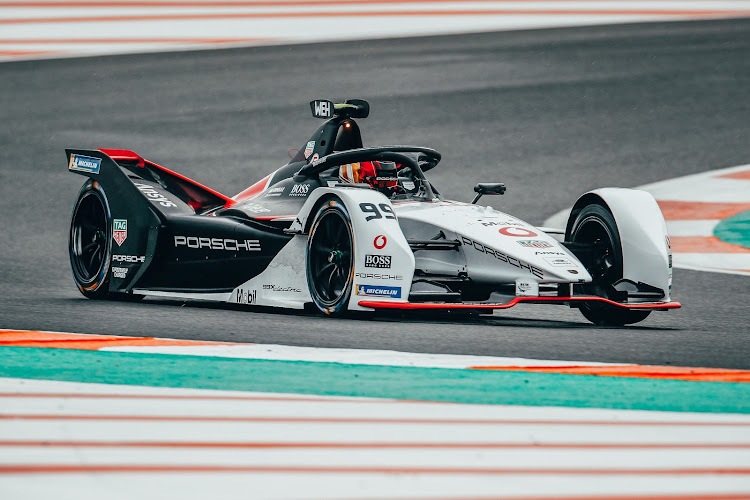 An eMobility Festival focusing on electric vehicles will be held in Cape Town in November, and may include a Formula E race.

Live Company Group and Messe Frankfurt SA have partnered up to host the weeklong event, which aims to highlight the future of e-mobility and climate change.

Messe Frankfurt SA states that there are advanced negotiations with Formula E Holdings and the City of Cape Town to stage a round of the Formula E championship, an international series for electrically powered race cars that started in 2014.

“We see real value in the e-FEST and eMobility concepts as companies and consumers around the world are increasingly looking to the car industry, corporates and governments to pursue sustainable and greener solutions in their countries,” says David Ciclitira, chair of the Live Company Group.

“SA is the first adopter of this festival but the group strategy is to roll this out globally, especially in countries already hosting Formula E races as part of their annual sporting calendar.”

The event will educate people about the future of mobility, the benefits of electric vehicles and the need to look at sustainability and climate change topics, says Joshua Low, MD of Messe Frankfurt SA, which organises trade shows such as the Festival of Motoring Johannesburg and Automechanika Johannesburg.