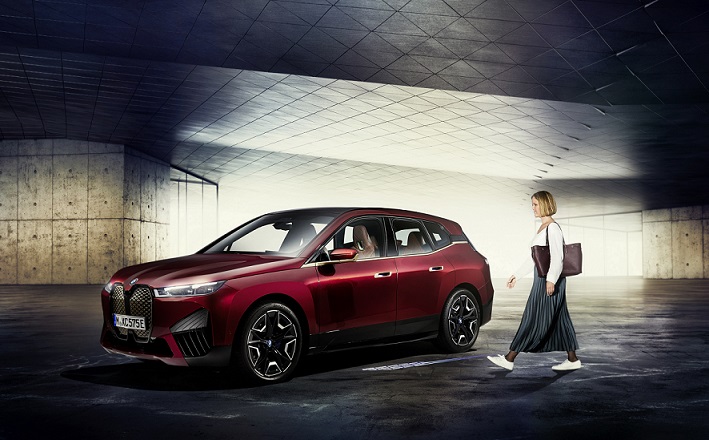 BMW recently announced that its customers would be able to use an iPhone as a fully digital car key.

The BMW Digital Key that was stored securely in Apple Wallet for iPhones works by simply tapping your smart Apple phone against the door handle to unlock the car, then placing the iPhone in the smartphone tray and pushing the start button to fire up the engine.

The car owner can also share access to the car with up to five people including a configurable car access option for young drivers that restricts top speed, power, maximum radio volume and more. Management of access can be done from inside the car as well as through Apple Wallet.

Now the company has introduced the more advanced BMW Digital Key Plus which uses the Ultra-Wideband (UWB) technology found on the U1 chip of an iPhone.

Users won’t need the vehicle key to be in the vicinity to lock, unlock or start their car, and nor do they need to whip out their phone to scan the door handle. Having their Apple smartphone in their pockets or bags is enough.

It doesn’t altogether replace the car key. It’s another convenient way that supplements existing entry/egress protocols and a safety option should you misplace your key.

The BMW Digital Key Plus will be first launched with the all-electric BMW iX which is hoped to arrive in SA sometime in 2022.

The company is yet to announce any availability for this operating system for Android users.

The company also announced an enhanced navigation system in conjunction with Apple Maps on CarPlay that will debut in the new BMW i4 launching in 2021.

Late for a flight? Let your S-Class park itself

Denis Droppa finds out whether Garmin’s new R20,000 gadget is able to improve his lap times
Life
8 months ago
Next Article