Africa’s light vehicle sales expected to double to 1.8-million by 2027 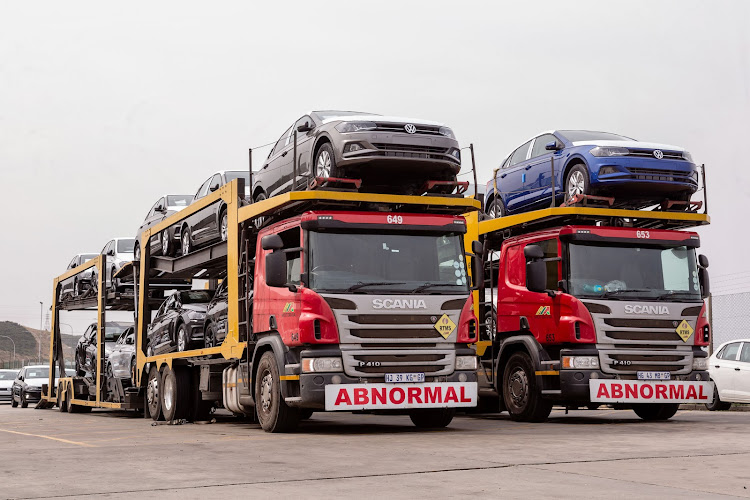 The German motor industry has strengthened ties with the African Association of Automotive Manufacturers (AAAM) to tap into an automotive market that’s expected to double in the next six years on the continent.

The German Association of the Automotive Industry (VDA) joined hands with AAAM as part of the PartnerAfrica project of the German federal ministry for economic co-operation and Development (BMZ).

The estimated sales forecast of new light vehicles in Africa will be 1.8-million in 2027, double the market volume of 2019, says Dave Coffey, CEO of AAAM.

The untapped demand from Africa is coupled with a steady rise in consumer spending, which has risen over the past few years at an annual rate of 10%.

“Our experts estimate that the African new-vehicle market can initially grow to 3-million by 2035, with the potential of 5-million, by implementing effective automotive policies and ecosystems. We are excited about our partnership with the VDA as it will provide expertise, resources and a strong network that will facilitate the development of the automotive industry in Africa,” said Coffey.

The co-operation between VDA and AAAM, in co-operation with local and regional structures, is expected to help the automotive industry improve access to sometimes difficult markets. For the VDA, co-operation with Africa focuses on expanding the sustainability strategy beyond products and production to include energy sources, such as e-fuels, and digital mobility solutions. It also seeks to increase trade volume and investment, further open market access for manufacturers and suppliers, and support the development of local supply and value chains.

The joint project will foster win-win trade and investments between Europe and Africa, says Hildegard Müller, president of the VDA.

The motorisation rate in Africa is just 45 vehicles per 1,000 inhabitants, significantly below the global average of 203 per 1,000, and the German automotive industry sees the continent as having great potential as a market and production location.

The German automotive industry has more than 2,500 production facilities in more than 70 countries. In recent years, German automotive manufacturers and suppliers have made increasing investments in the established markets of the Maghreb region and SA, and future markets such as Ghana and Rwanda.

Volkswagen, BMW and Mercedes-Benz have production plants in SA.

Kia Rio jazzed up with mild facelift for 2020

Kia Rio jazzed up with mild facelift for 2020