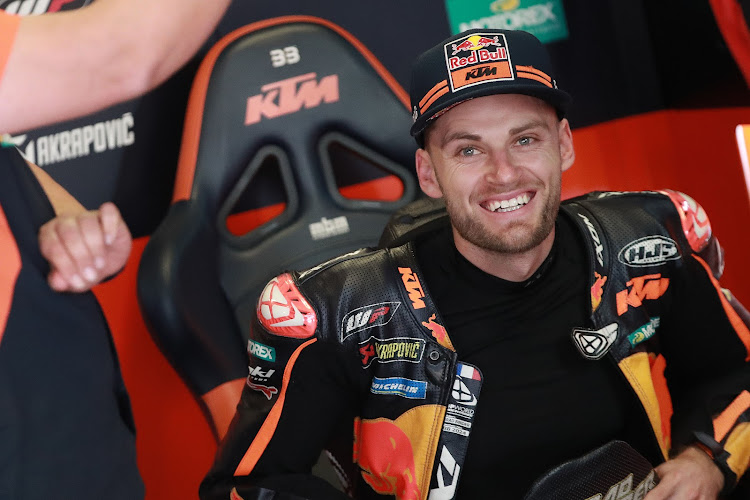 Though his year ended with a crash at Sunday’s season-ending Portuguese MotoGP, SA’s Brad Binder capped a memorable 2020 by claiming the Rookie of the Year title.

After one of the most enthralling MotoGP seasons in history with an unprecedented nine different winners over the 14 races, one of those being Binder with a victory in race three at Brno, Czech Republic, the South African commented: “All-in-all my rookie year has come to a close and we managed to wrap the Rookie of the Year award, which was a goal starting the season.

“It’s been a tough but fantastic season with big highs and low lows. I think all of it will build me up to be a stronger rider next season. I want to say a massive thank you to everyone in the box and the entire team. The feeling is great and we have a competitive package for sure.”

It was a topsy-turvy year in which Binder struggled with consistency and crashed out of four races, but rookie seasons are about testing the limits and learning the ropes. He also scored points in ten of the 14 races including fourth at the Austrian GP in August and fifth at the Valencia GP in November.

But it was that emotional win in Brno on August 7 that marked him out as a potential superstar, when he became the first South African to win a MotoGP and brought KTM its first victory in the top-tier class.

The style of that victory posted Binder as a potential future champion. Shaking off the disappointment of crashing out of the Andalusia MotoGP two weeks before, he displayed a killer instinct by pushing hard after passing Yamaha’s Franco Morbidelli for the lead, and eventually winning by a comfortable 5.2 seconds.

In that race Binder displayed the big-match temperament that helped him win the entry-level Moto3 class in 2016 — when he became just the third motorcycle Grand Prix world champion from SA after Jon Ekerold and Kork Ballington — and he finished second to Alex Marquez in last year’s Moto2 championship.

For the 2021 season Binder will remain with the Red Bull KTM Factory Racing team and will be joined by last Sunday’s race winner, Miguel Oliveira, who moves over from KTM’s Tech 3 satellite team.

Why Brad Binder has the cojones to be a champ