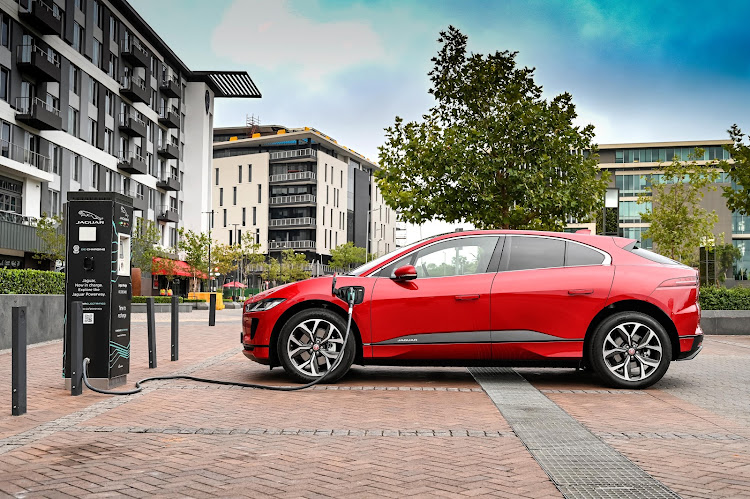 SA is still in the starting blocks when it comes to EV adoption, with only around 1,000 battery-powered cars on local roads.

There is demand for electric vehicles (EVs) in SA but their high prices are the biggest hurdles for potential customers, according to a study by AutoTrader and Generation.e.

The need to reduce air pollution has driven a huge growth in sales of vehicles with no exhaust emissions, and last year there were 2.1-million EVs sold around the world, a growth of more than 250% in just four years. The adoption has been a lot slower in SA with just over 1,000 EVs on our roads from a fleet of more than 10-million cars.

It is seven times cheaper to drive an EV than an internal combustion engine (ICE) vehicle from a fuel cost point of view (at an average R1.52 per km for an ICE vehicle vs R0.23 per km for an EV), not taking into account maintenance costs which for an EV are also very low, says Mienie.

However, high import duties as well as the lack of government subsidies make EVs substantially more expensive than the average ICE vehicle, which places EVs out of the reach for many South Africans.

In SA, EVs attract a 25% import tax while ICE vehicles attract only 18%, in contrast to several other countries which incentivise EVs with lower duties.

Consumers were also concerned about the limited range and long charging times of EVs, according to AutoTrader’s poll of 3,105 site visitors.

Mienie said a mindshift was needed for consumers to adopt battery powered vehicles.

“EVs need to be treated more like a smartphone than the traditional ICE motor vehicle. With EVs, ‘destination filling’ no longer exists as charging takes place over night at off peak times,” he says.

“This is a lifestyle change just like the one we had moving from fixed line telephones to mobile phones. Consumers also need to consider whether they need a full charge just to drive to work; probably not. For industry stakeholders, consumer education is essential to bridge the gap between the perception of EVs versus the reality.”

The number of charging points per EV in SA is one of the highest in the world, with just six cars per charging station. In terms of range, older EVs in SA had a range of only about 100km but the latest-generation cars offer up to 400km on a single charge.

Surprisingly, only 26% of respondents reported that a major factor was “range anxiety”, the fear that the EV battery will run out of charge before they can reach a suitable charging point or their destination. Previously this has been a more significant concern. However, respondents would only consider purchasing an EV with a relatively high range of 300km to 500km.

In AutoTrader’s survey, 87% of respondents stated that they had never driven an EV and only 1.8% had owned one. However, 83% of stated that if an EV could charge in under one hour at a fast charging station, they would consider buying one.

At present the only EVs sold in SA are the BMW i3, Mini  Cooper SE, Porsche Taycan and Jaguar I-Pace, but brands such as Mercedes-Benz, Volkswagen and Audi are soon to launch battery-powered vehicles of their own.

What’s it like to live with an electric car?

BMW i3 driver tells of his 188,000km (and counting) ownership experience
Life
2 years ago

We undertake a range-anxiety test by driving from Joburg to Durban in a Jaguar I-Pace, using not a drop of fuel
Life
1 year ago

How electric vehicles will affect your premiums