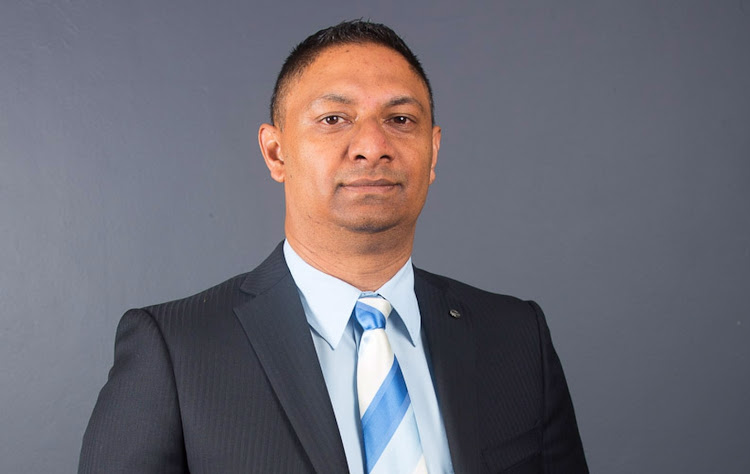 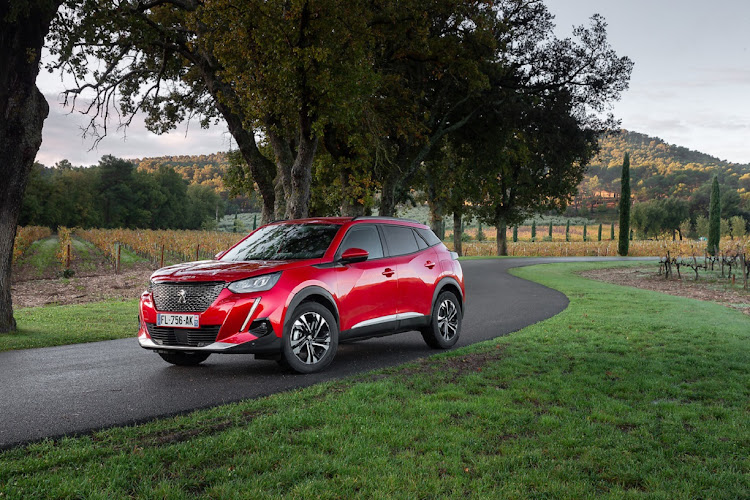 Peugeot Citroën SA (PCSA) has bucked the trend to grow its sales volumes 31% in the first half of the year, against an industry-wide decline of 36% resulting from the Covid-19 crisis.

The growth comes off a low base, with sales of 772 units between January and July this year compared to 591 units in the same period in 2019, but sales would have been much higher if it hadn’t been for the lockdown which saw car dealers closed for several weeks, says Leslie Ramsoomar, who took over from Xavier Gobille as the French importer’s MD in February.

The lockdown had a devastating effect on the local automotive industry, with new-vehicle sales grinding to a halt in April and the first half of May.

Against this background Ramsoomar attributed PCSA’s good performance to the introduction of new models like the Peugeot 108 subcompact hatchback late last year, which has become a good seller in a market segment where the brand hadn’t been represented for some time.

The sales growth has also been spurred by a turnaround strategy for the company which included reintroducing Citroën to the country, replacing underperforming dealers with new ones, improving after-sales service and parts supply, and recruiting experienced motor industry people.

Peugeot also increased its three-year warranty to a five-year/100,000km warranty and service plan across the model range.

Peugeots and Citroëns sell well in Europe and have won international awards, but they’ve performed poorly in SA. Citroën sales were discontinued here in 2016, and in 2019 Peugeot averaged less than 90 new cars a month, way behind rival Renault with about 2,000 monthly sales.

Gobille, who had masterminded rival Renault’s revival here a decade ago, was brought in as a consultant to implement a rescue plan for struggling PCSA and improve on its 1% share of the local new-car market.

Gobille has stepped down after recruiting Ramsoomar, who brings more than 20 years of retail and OEM automotive industry experience, in both SA and international operations, with roles in sales, marketing and business management.

The local operation, which was formerly privately owned, also became an official subsidiary of France’s Groupe PSA earlier this year, with the goal of achieving a 5% market share in SA by 2024. This will include bringing the Opel brand, which is part of Groupe PSA, into the local operation although the timing hasn’t yet been confirmed.

The recent international merger between PSA and FCA (Fiat Chrysler Automobiles) into Stellantis will not affect operations in SA for the time being.

PCSA recently moved its headquarters to Midrand, the new premises incorporating a 7,000m2 warehouse stocking more than R50m worth of parts. Poor sales of PCSA cars were partly due to negative perceptions about after-sales service, and the warehouse will ensure a quicker parts supply, according to Ramsoomar.

“There is a strong focus on after-sales support and restoring our reputation,” he says.

The national dealer footprint has grown to 23 Citroën and 24 Peugeot facilities, with four new dealerships planned to open before year end.

In addition to introducing the 108 in the budget segment, Peugeot also recently launched the 5008 premium SUV and will expand its range in 2021 with the new 208 hatchback, the 2008 compact SUV, and facelifted versions of the 3008 and 5008.

Also coming from Peugeot next year will be the new Landtrek one-tonner bakkie in single- and double-cab variants, to take on the likes of the Toyota Hilux and Ford Ranger.

The Citroën line-up, which presently consists of the C3 hatch, C3 Aircross SUV and C5 Aircross SUV, will be joined by the facelifted C3 next year.

Ramsoomar says there are plans to reintroduce the more niche and upmarket DS brand to SA in about two years’ time.

“But our first priority is to sort out the ability to look after customers,” he says.

Peugeot lion is ready to roar louder in SA

PSA to merge with Fiat Chrysler

Citroën is back in the game

Citroën is back in the game